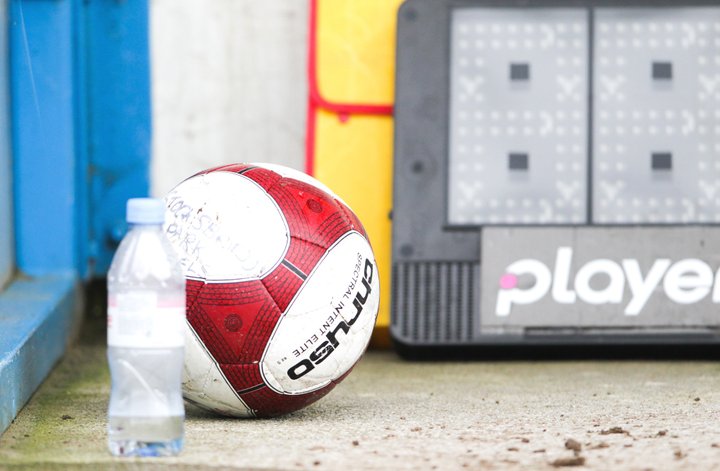 The full fixture list for the 2021/22 Northern Premier League season has been revealed.

The league season gets underway on Saturday August 14, with the still reigning play-off champions Warrington Town welcoming FC United to Cantilever Park on the opening day of the Premier Division.

In the West Division, Marine’s first league game since their famous run to the FA Cup third round and defeat to Tottenham Hotspur sees Newcastle Town visit the Marine Travel Arena.

There are several new faces in the Midlands Division, with former National League side Histon making the trip to Belper Town and Daventry Town hosting Chasetown.

Nine games take place on the opening day of the East Division season, including Sheffield’s trip to Tadcaster and another all-Yorkshire affair as Pontefract Collieries welcome Ossett United.

All fixtures are in the process of being added to the official NPL website and can be found via league, club and date on the league website.

This season's fixtures were released a day earlier than usual and due to unhappiness of last season's 'repeat' fixtures and the re-structure impacting on step four, a full re-run of fixtures was required to create this year's schedule.

Fixtures are subject to change and we will keep you informed of any changes throughout the season via the website.

 Botfield and Parsons join Chasetown Chasetown have announced the signings of Mitch Botfield and Andy Parsons for the Pitching In Northern Premier League 2021/22 season.