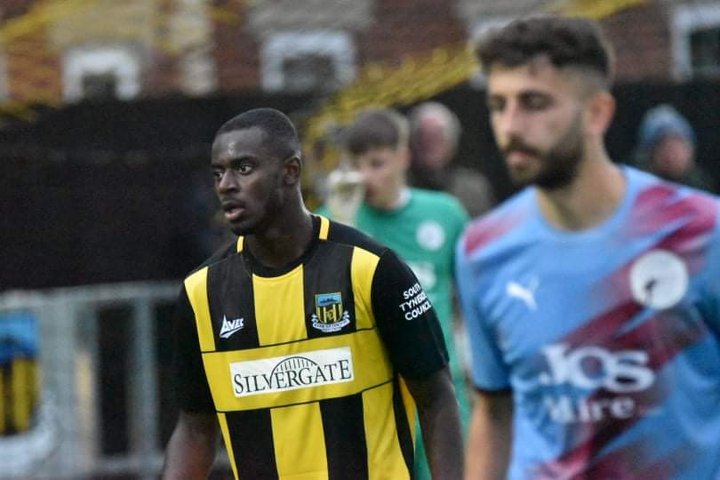 Allasan, 22, came through the ranks at Newcastle United before enjoying a spell with Scunthorpe United's youth set-up.

He spent a portion of last season with Romanian third tier side Gloria Bistrita before linking up with the Hornets in pre-season.

The forward's international clearance came through in time for Saturday's FA Cup tie at York City.

He said: "It came about as I've been working with Louis Storey and Jason Miller.

"They introduced me to Kevin [Bolam] and the club, and made me feel welcome.

"I trained for a few weeks at the start of pre-season, before I went up to Scotland.

"The staff and lads have been great with me, and I'm excited to join the club.

"I'd describe myself as a direct, skilful player, who can play on either the left or right."