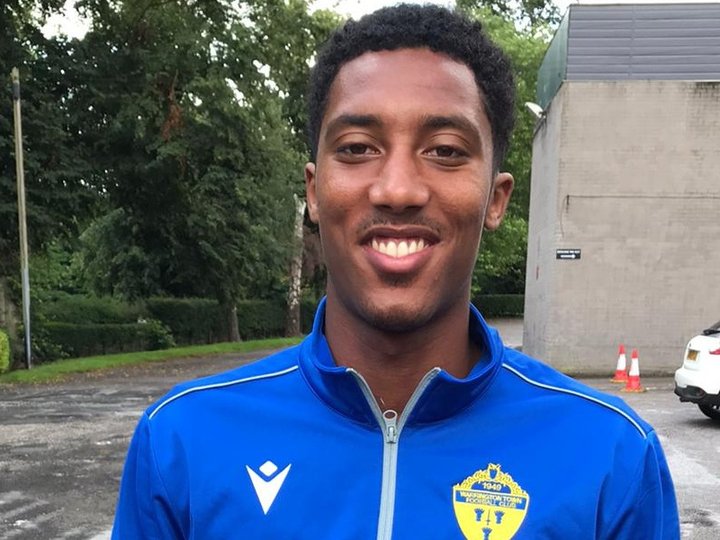 Amado, 22, was part of the Trafford side that won the 2019 Integro League Cup, and has previously had spells with Curzon Ashton and Irlam FC.

Manager Paul Carden said: “He’s another good young player. A good athlete, he’s 6’2”, he’s got pace and power and he’ll give us a different dimension to what we’ve already got.

"Last season we only really had one player who could play left-back, in Tom Warren, so we wanted to make sure we had cover but Joel is also versatile, which is again something that I’m looking for.

"He gives us a totally different proposition to the left-back position, he gives us balance and gives us the option to play a back three with the defenders we’ve got now.

"We’ve always tried to have young lads who are hungry around the experienced ones, and while we’re still looking to add a bit more experience to the squad, Joel is another good young player who’s got a chance of making it higher up in the game."

 FA Cup and FA Trophy information Up to four NPL Premier Division clubs will play in the FA Cup preliminary round on Saturday September 12.