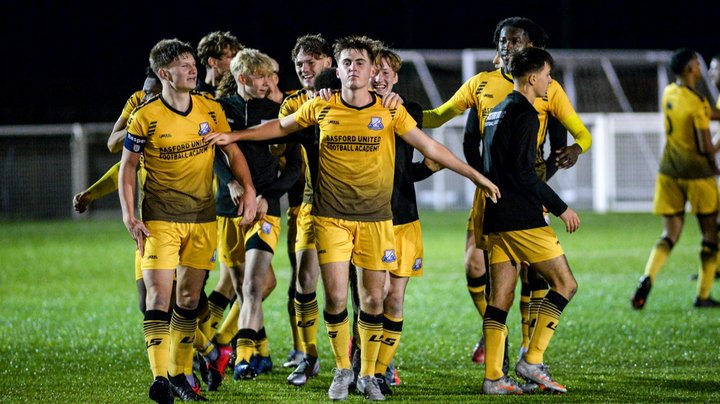 Basford United’s youngsters will still get their chance to take on their counterparts from Premier League side West Bromwich Albion.

The Nottinghamshire club had been paired with the Baggies’ Under 18s side in the FA Youth Cup third round tie.

A time and date are to be confirmed, but the FA have announced that all outstanding third round games should be played on or before Saturday March 20.

They are one of three non-league sides left in the competition. Sutton United face Liverpool and AFC Fylde take on Cambridge United.