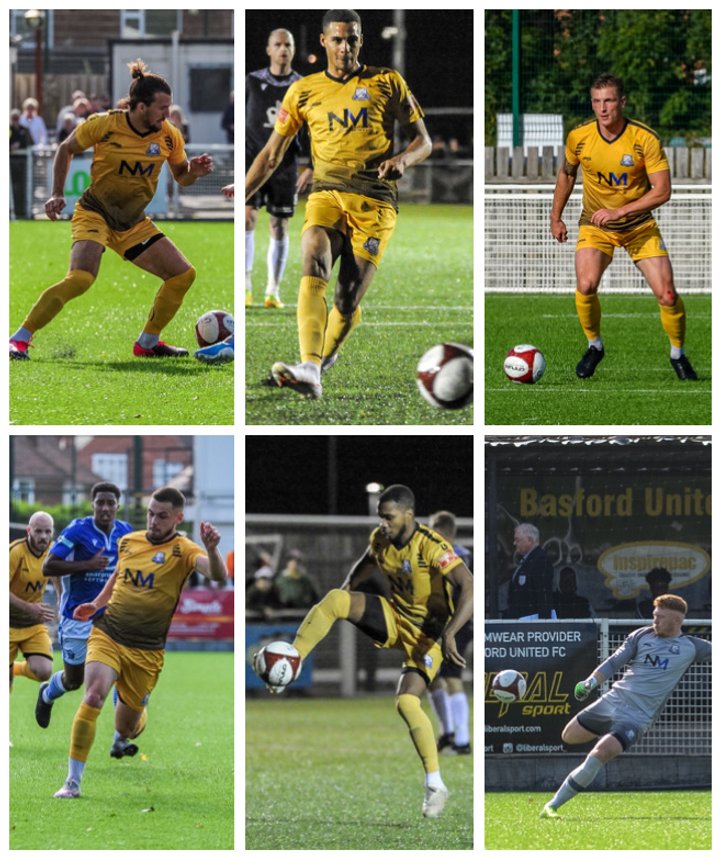 Kieran Preston, Stef Galinski and Ryan Wilson have all put pen to paper, as have forwards Marcus Marshall and Kane Richards.

Callum Chettle has also extended his time at Greenwich Avenue, in deals that will run until the end of the 2021/22 campaign.

The news follows the signing of Ollie Clark who arrived from Carlton Town last month.

Manager Steve Chettle said: “We worked really hard last season to put together a new squad that had the balance of both youth and experience and the signs were good after an indifferent start.

“The majority of the squad were already on deals but we are delighted that these players have committed to Basford United for this upcoming season.

“All were integral to the results that we put together, in what eventually turned out to be another curtailed season.

“We still have to finalise the squad for next year, but with most of the group now on deals, we are in a good position to plan for pre-season and beyond, and we hope that, once again, we can be in and around the promotion places when the time is right.”

Chairman and owner Chris Munroe added: “The work done by Steve to have so many locked in on existing contracts, or with contractual options available which will be carefully reviewed, is brilliant and a testament to the bond he has with the players.

“No doubt Steve might want to add the odd addition to what is, without question, a strong and powerful group of players, and with the current season curtailed, time is now on our side to achieve these targets.

“Steve and I have had lengthy discussions recently about the exciting second year academy lads coming through, as well as those young squad prospects on long-term deals, and we are currently in outstanding shape.”

With United’s Northern Premier League season now cancelled due to the ongoing pandemic, work around the Club will begin in earnest ahead of a summer return as ambitious ground restructure and development was recently announced.

Basford were second behind leaders Mickelover after nine games before the season was truncated in February.