Beesley steps up for Yellows 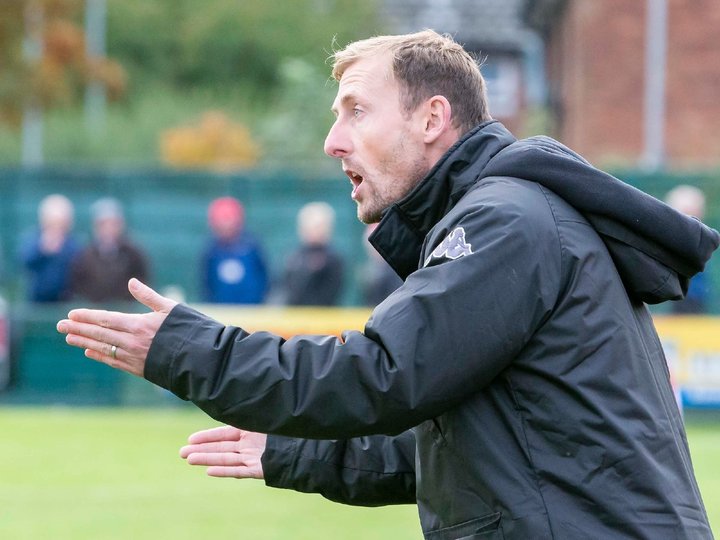 Warrington Town have moved quickly to appoint Mark Beesley as their new manager.

A striker during his playing days, Beesley had a brief spell at Cantilever Park on loan and played in the Conference for Chester City, Forest Green and Cambridge United.

He said: “I’m made up that the opportunity has been given to me to push on the work we’ve done.

“I didn’t hesitate – I had a good conversation with Paul about it and Toby, and we’re ready to carry it on.

“I do a lot of research and I have a lot of notes about what I would do if I became a manager again.

“I was really happy working with Paul but I thought at some point I wanted to challenge myself again.

“This opportunity came along and normally, when a new manager comes in the club is on its knees a bit.

“This is the total opposite. There’s a squad of players down there that’s excelling and it’s up to me to make sure that continues.”