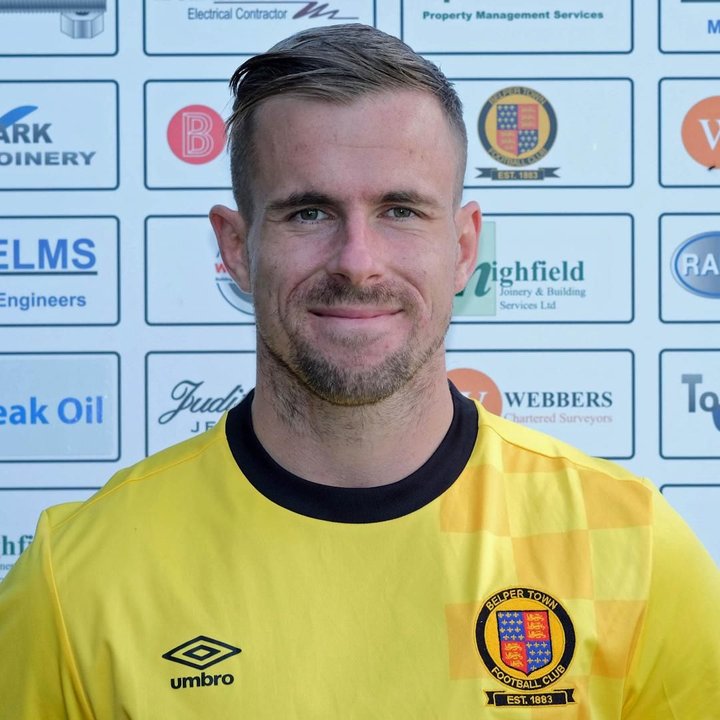 Belper Town have revealed their player retention list, together with four new signings.

Steve McDonnell became the fourth new signing over the weekend, signing for the Nailers for the second successive summer having arrived from Worksop Town in 2019.

He made five substitute appearances for Belper before returning to the Tigers, where he was a regular starter last season.

Their retained list of 14 includes winger Nathan Curtis and full-back Josh Woodcock, who has made his loan switch from Lincoln City permanent.

New deals have also been offered to George Milner and Reece Bertram.

Defender Phil Watt departs to join Mickleover Sports, while Cameron Clark has decided not to re-commit to the club as he plans to go travelling in the New Year.