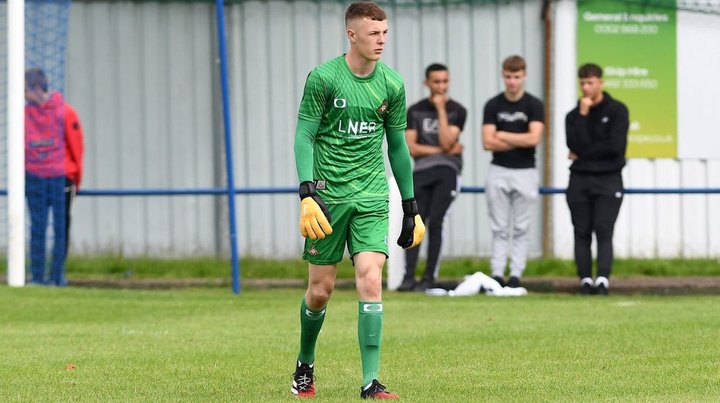 Tadcaster Albion have confirmed the signing of Ben Bottomley on a two-month contract from Doncaster.

Bottomley, 19, joined Doncaster's academy at Under-16s and signed on apprenticeship terms in August 2019, securing his place in the Under-18s before moving up to the first-team last season.

He was in the Doncaster matchday squad for eight games during the last campaign, including the final five and after being offered his first professional deal at the beginning of June, signed a one-year contract

He previously featured for Frickley Athletic on loan earlier this season, featuring against Tadcaster.