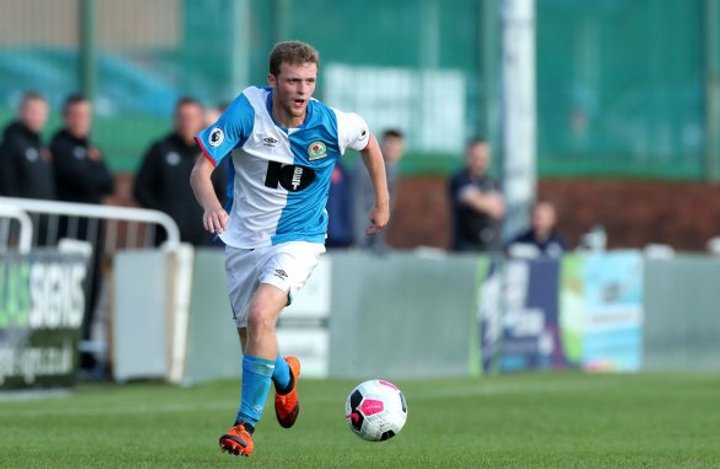 Jackson, 19, made his debut in the incredible 4-4 home draw against Runcorn Linnets in the BetVictor Northern Premier N/West Division last weekend.

A former Liverpool academy graduate, Jackson has been at Ewood Park for the past three years and is part of Rovers’ Under 23s squad.

Manager Phil Brown said: “With Craig (Stanley) moving to Nuneaton and a couple of injuries we are just a bit short of depth at the back.

“Andy will add to that and the quality we’ve got in the squad. He can play in a couple of positions and comes highly recommended by Billy Barr (Rovers’ U23 boss), who I have been speaking to, and we’re grateful to Blackburn for letting him come to us.”