Blues booked up, subject to appeal 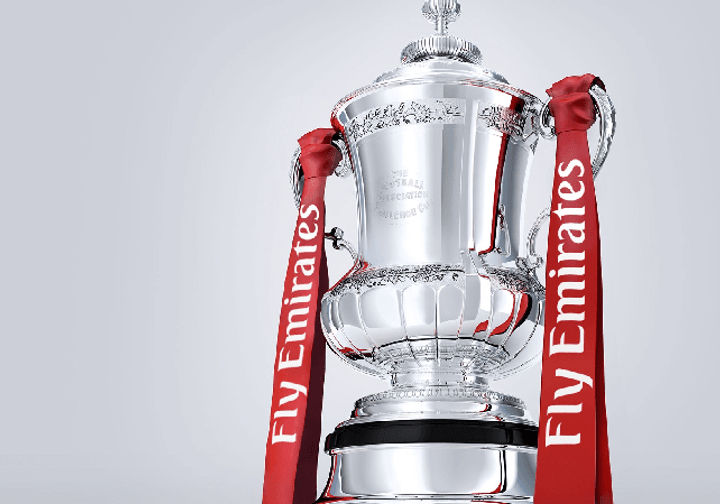 EVO-STIK League Leek Town are likely to be facing new opponents in their first FA Cup outing this season after the Football Association removed Litherland REMYCA FC from the world's oldest cup competition.

Subject to any appeal by the North West Counties Football League club being successful, the EVO-STIK League West's Blues will head to Charnock Richard on Tuesday 4 September 2018 following a hearing by the FA Challenge Cup Sub-Committee today (Tuesday 28 August).

As well as being expelled after charges of playing a player under suspension in their extra-preliminary round tie on Saturday 11 August under FA Cup Rule 15(d) were proven, the £2,250 Litherland REMYCA FC would have banked as winners will now go to fellow NWCFL club Charnock Richard.

The Blues - whose away day in the preliminary round on Saturday was postponed last week when the FA launched an enquiry - will face a replay on Saturday 8 September 2018 if the tie with Charnock Richard is drawn. The winners will collect £2,890 and after Tuesday's draw for the first qualifying round, travel to Parkgate FC when another £6,000 will be up for grabs to the victors. 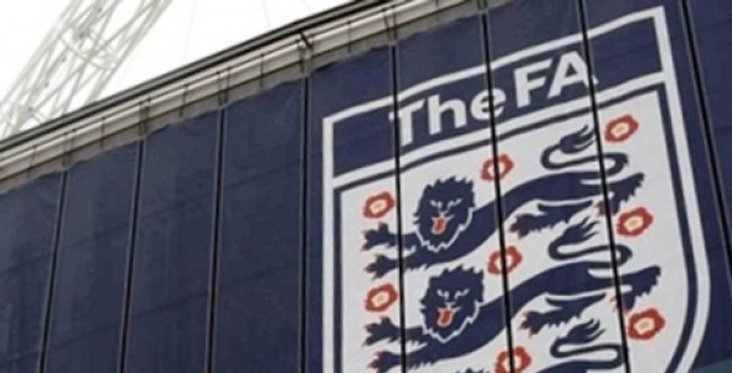 In the event of a replay against Charnock Richard, the Blues will head to Northern Counties East Football League Premier Division Parkgate FC in the midweek commencing Monday 10 September with any replay scheduled for the midweek commencing Monday 17 September 2018. Otherwise, they will kick off with the majority of the rest of the preliminary round ties on Saturday 8 September. 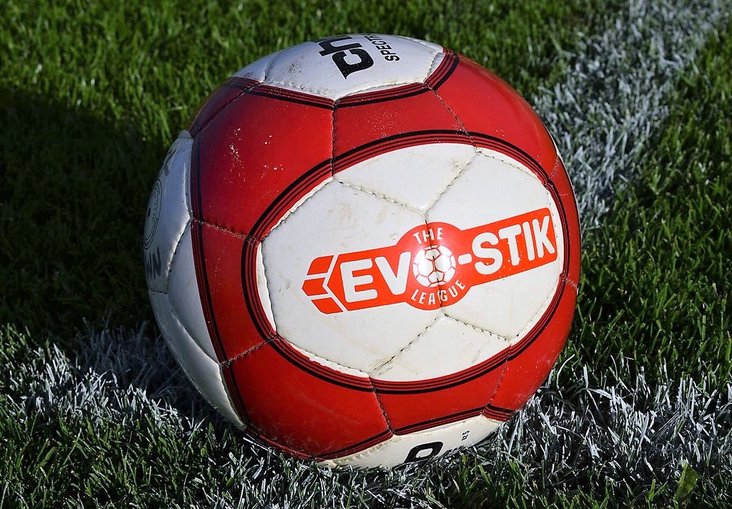 Rollover jackpot heading for £20m!  Wednesday night's estimated NPL Lotto jackpot is up to nearly £20,000,000, the biggest yet since the Northern Premier League's fundraising drive for fans and clubs got underway!