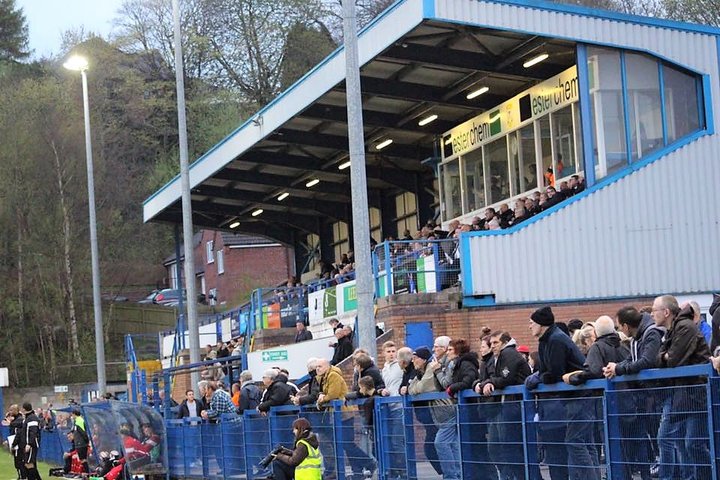 EVO-STIK League Leek Town are hosting a three day beer festival at the end of next month to celebrate the return of a popular charity tournament.

Running from Friday 28 to Sunday 30 July and last played nearly three decades ago in 1998, The Leek Post Charity Shield will coincide with the EVO-STIK League South club's annual beer festival.

As well as the Blues, Ball Haye Green, Staffordshire Moorlands and Leek CSOB in action against each other for the silverware, Leek Town Vets are also taking on a Leek Town All Stars XI in a lunchtime kick-off before the tournament's final at 4pm on Sunday 30 July.

Leek Town chairman Jon Eeles and friends Daryl Biddulph, Anthony Knight and Steve Rutter joined forces to resurrect the tournament with the profits going to the Kieran Rutter Legacy Fund, set up by the latter after his son's passing to raise money for local charities and good causes in his memory. 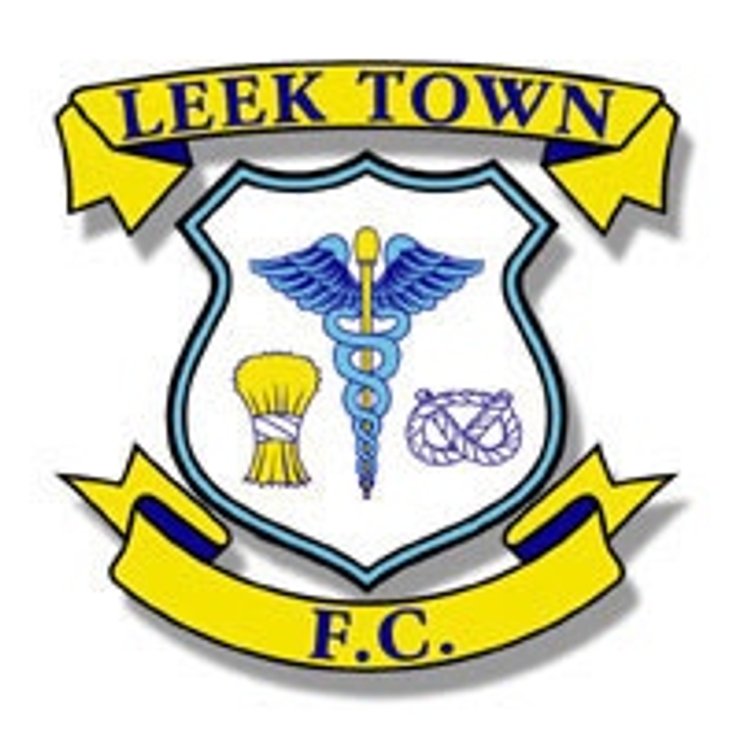 Turnstile charges, which include entrance to the beer festival, are £3 on Friday and Saturday and £5 on Sunday. The Blues, who offering local businesses and organisations the chance to sponsor a barrel at the beer festival for £100, are also offering a £10 special advance ticket covering all three days.

A Blues spokesman said: "The Harrison Park event promises to feature a fabulous weekend of fine beer and good football."

The EVO-STIK League South club's officials are no strangers to staging high profile fixtures. Before being the venue for the 2017 Integro League Cup in April, Harrison Park also hosted a number of qualifiers at youth level last season for the UEFA European championships.

 Shoot-out heartbreak for veterans EVO-STIK League Basford United missed out on seeing their veterans become national champions by the narrowest of margins on Sunday.

Awards: Nobody does them better!  The Northern Premier League knows how to do end of season awards nights – just ask anyone who was lucky enough to be at Blackpool’s Hilton Hotel for the 2017 edition of their annual celebrations!