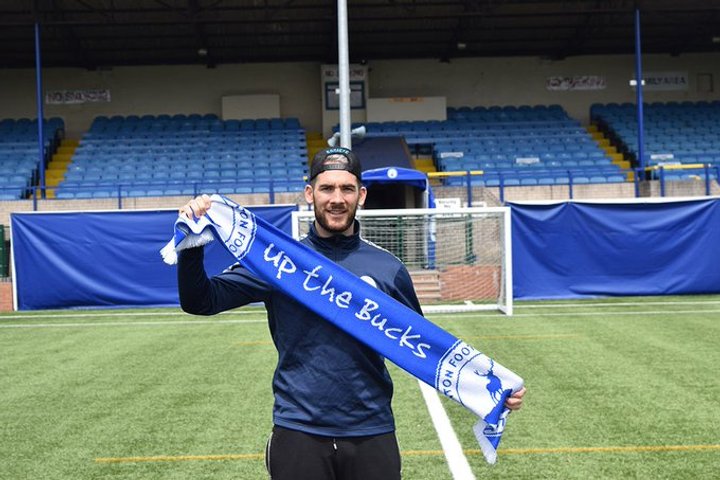 Also bolstering the front-line is former Birmingham City youngster Khaellem Bailey-Nicholls, who has signed from Bedworth United having previously been with Wrexham and Alvechurch, as well as a loan spell at Nantwich Town in 2017.

Wingers Callum Powell and Osebi Abadaki have joined from Nuneaton Borough and Hednesford Town, where Hayward was boss at the beginning of last season.

Hayward and club chairman Dave Hopkins are still in negotiations with a couple of further signings, with news expected soon.

The NPL Show: Midfield Special  THE NPL Show crew look at the best of the Centres in the 5th Special show in the series