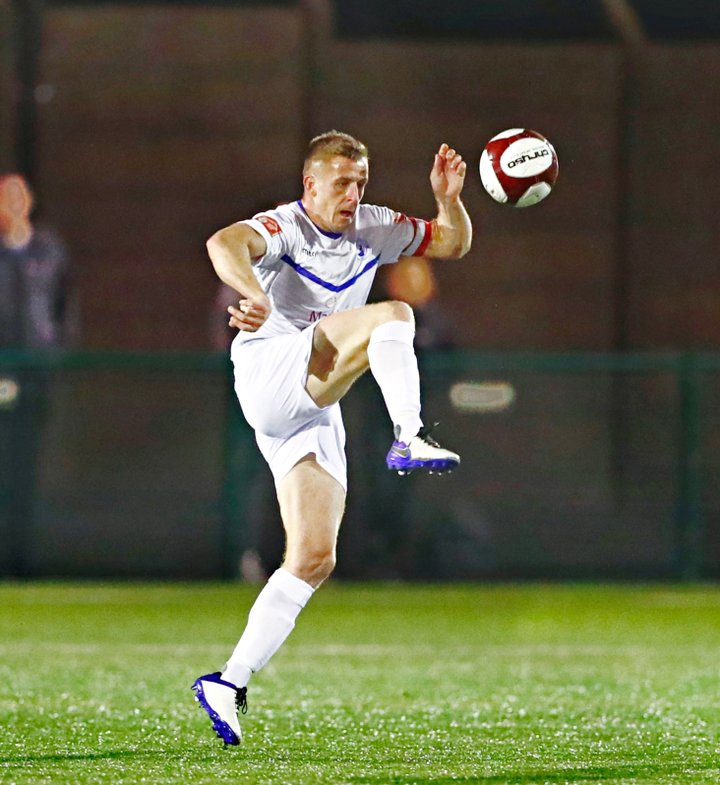 Buxton’s FA Cup second round tie with Morecambe will be televised live on BBC One on Saturday December 4 (12.45pm).

The Northern Premier League’s sole survivor in the competition will welcome the Football League One side to Silverlands for a place in the third round, and possible Premier League opposition.

They will no doubt use Marine’s incredible run and tie with giants Tottenham Hotspur last season as inspiration.

Morecambe are of course a former NPL club, and played alongside Buxton in the league for 23 years.

Bucks skipper and centre-half Josh Granite said following the draw: "It's great to have a home draw against higher league opposition.

“The lads will be up for it and fancy their chances. But for now, it's all about closing the gap at the top of our league, using games in hand.

“We've got five league matches before the Morecambe game, four of them at home. They are what we will be focused on."

Buxton’s scheduled league game against Scarborough Athletic on December 4 will be re-arranged.