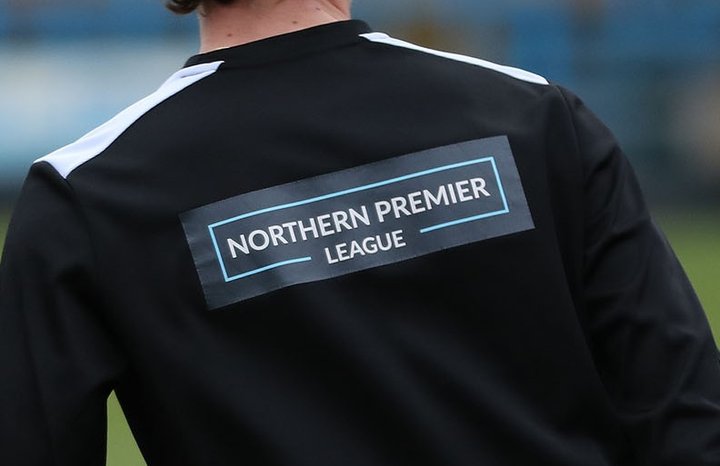 Northern Premier League chairman Mark Harris has hailed the league’s clubs for their response to the current difficult and uncertain times.

A range of initiatives have been launched by NPL clubs over the past two months to help raise funds, not just for themselves but for their local communities too.

Harris said: "I am inspired by the innovative way in which Northern Premier League clubs are reacting to the consequences of the COVID-19 pandemic.

"From share sales, to simple Just Giving pages and community work being undertaken by clubs like Bamber Bridge, Matlock Town and City of Liverpool to name but three, these are just some of many fantastic initiatives being rolled out by our clubs and their incredible volunteers.

"I hope that their example will help encourage other clubs to think creatively in keeping their clubs going until football can return.

"To continue to fund raise and support local communities is even more remarkable at a time when all traditional income channels have been severely impacted, if not wrecked completely.

"No-one knows how long it will be before we can get back to playing and watching non-league football, so it’s more important than ever that we all stand together.”

Stafford Rangers have raised more than £50,000 via a share sale while Matlock Town’s crowdfunding efforts captured the attention of Hollywood film director Rob Molloy, who has now taken up an invitation to become a Vice President of the club.

Clubs have been hosting virtual matches, which has seen the likes of Hyde United, Scarborough Athletic and Runcorn Linnets raise thousands of pounds to support their campaigns.

Ashton United recently launched the Robins Relief Fund to help support people in their local community, and City of Liverpool have been raising funds and donations for local foodbanks since the outbreak of coronavirus.

The league’s directors are currently calling all of the NPL’s 62 member clubs to find out what they are doing, discussing their immediate problems and to provide encouragement and support.

Work is also being done to create a summary of ideas and initiatives being implemented by clubs so that good practice can be shared.

Harris added: "The Northern Premier League is acutely aware that our clubs need financial support during these difficult times.

"Through the FA’s Alliance Committee and together with our colleagues in the Southern and Isthmian Leagues we are lobbying hard for that financial support but we have to acknowledge that we are one of many sporting bodies doing precisely the same thing.

"It was heartening to see Gary Neville make a generous donation to Brighouse Town, for which he is rightly applauded. If only there were 61 others like Gary.

"In the meantime, however, we have to deliver the right message, to the right audience at the right time, so it’s essential that clubs do whatever they can in the meantime. There’s no sign of the cavalry coming over the hill yet, but we will carry on asking."

 Promotion the goal for Tymon New Marske United signing Matthew Tymon says the ambition of promotion is what attracted him to join the club from Whitby Town.