Chairman steps down at Rainworth 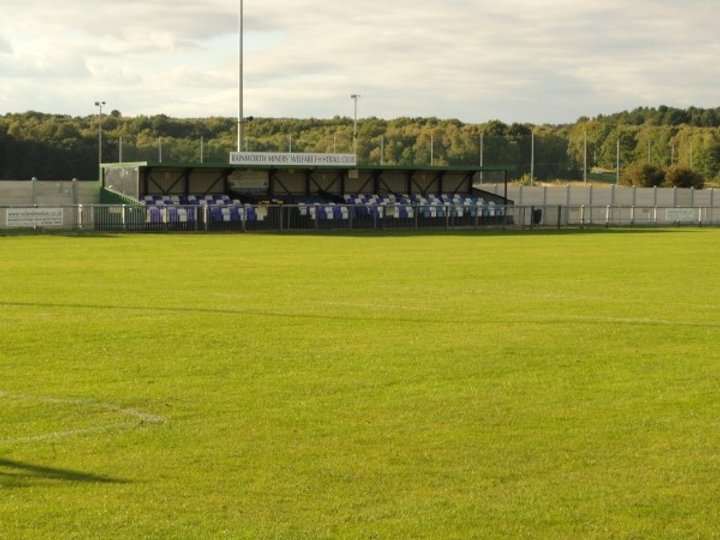 EVO-STIK NPL Division One South club Rainworth MW and their chairman Derek Blow have parted company after a five-year association.

The chairman announced his resignation last weekend following a difference of opinion with the club’s management committee over the future direction of the club, who have put out an official statement (see below) that they are saddened by his departure.

Mr Blow joined the Kirklington Road outfit five years ago when they were still in the Central Midlands Football League. He came on board initially as vice-chairman, taking over as chairman when the previous incumbent Brian Reece stepped down.

Under his stewardship the Wrens have risen to become the first and still the only Miners’ Welfare club playing at Step 4 of the National Leagues System.

But he was unable to attract management committee support for his proposals for next season, so he announced last Monday that he had decided to step down, citing what he regarded as a lack of ambition among the committee and the lack of an opportunity to present his case for his proposals.

Unfortunately, because of holidays, the club has been unable to issue a statement until today.

That statement reads:
“The management committee of Rainworth Miners’ Welfare Football Club are saddened to learn of the decision of our chairman Derek Blow to sever his ties with the club, with immediate effect.

Without going into too much detail, Derek has decided to go because of what he regarded as an irreconcilable difference of opinion between himself and the management committee over the future course of the club.

Derek has been with us for five successful years during which the club has climbed the Pyramid of Football to its present level, and we must place on record our gratitude for his input and commitment to Rainworth FC during that time.

However, his strong desire was to lead the club along a new direction, which the committee members felt they could not follow with a good conscience, and sadly that has brought about an amicable parting of the ways for us.

We would like to extend our grateful thanks to Derek for all that he has done for the club during his tenure as chairman and, before that, as vice-chairman, and to wish him the very best for the future, where ever it may take him.

We would also wish to assure him of the warmest of welcomes when ever he cares to visit us in the future."

There are no immediate plans to appoint a successor prior to the club’s annual general meeting, and for the time being the chairman’s duties will be carried out by club secretary Les Lee.