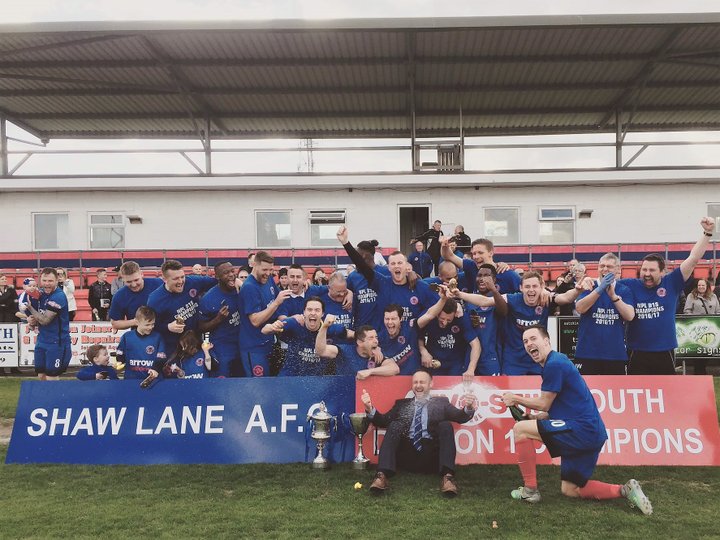 EVO-STIK NPL First Division South champions Shaw Lane AFC are looking for a new home after announcing that their current groundshare deal with Barnsley RUFC was likely to be their last.

Supporters have been told that negotiations are underway with potential partners to move in with following a review by the rugby club on the impact of sharing their facilities on their own fan base and players with the champions, pictured.

With the Ducks continuing to climb Non-League's pyramid and heading for the EVO-STIK NPL's top flight next season under manager Craig Elliott, Shaw Lane AFC secretary Dave Exley understands the the predicament their rapid progress has put their landlords in since winning promotion as Northern Counties East League champions in 2015.

In a joint statement with their hosts, Exley said: “The rapid progress that the club has made in recent years has no doubt been helped by the co-operation that we have received from Barnsley RUFC. We fully understand their position and the review has made our club look at its future needs with emphasis on continued growth. 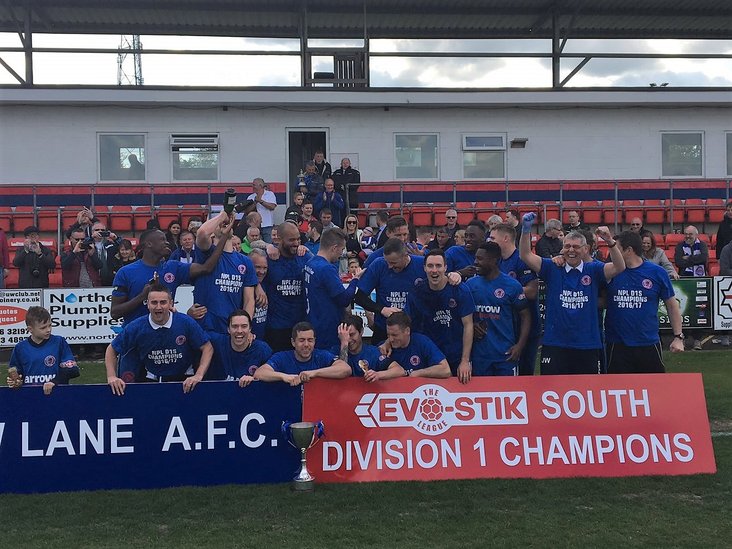 "As we rise up the leagues the agreement with Barnsley RUFC would be more difficult to maintain, therefore we must look elsewhere for a facility with potential to develop. Negotiations with all parties on timescales and potential partners are moving quickly and once a decision has been agreed we will of course notify our loyal fans.

“Next week we are having a ground grading inspection done at the stadium we would like to go to. This would mean upgrading the ground from Grade E to C and we are obviously working on tight time margins. If we can do that to the satisfaction of the Northern Premier League and the Football Association we will move. If we can’t, we will have another season at Shaw Lane and plan to move next season.”

Barnsley RUFC's Paul Matthews said: “It would have been wonderful if the ground share agreement had worked for us all. Partly due to Shaw Lane AFC’s continued success their needs have become more than we are able to support, and sadly in trying our best to support them we have run the risk of alienating our loyal fan base.

“We are fully committed to running a rugby club that is accessible to all ages and demographics, and to rolling out a strategy that develops the sport and in order to do that we need to have full access to our pitches and training spaces.” 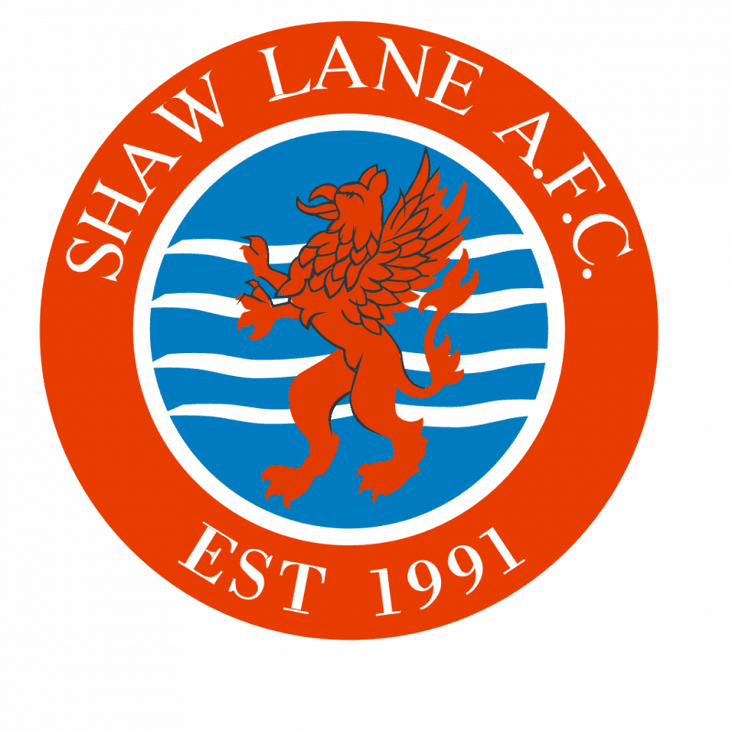  Briggs is back as number two Keith Briggs has been reunited with Steve Burr at Stalybridge Celtic for the club's return to the EVO-STIK Northern Premier League for the first time in more than a decade.