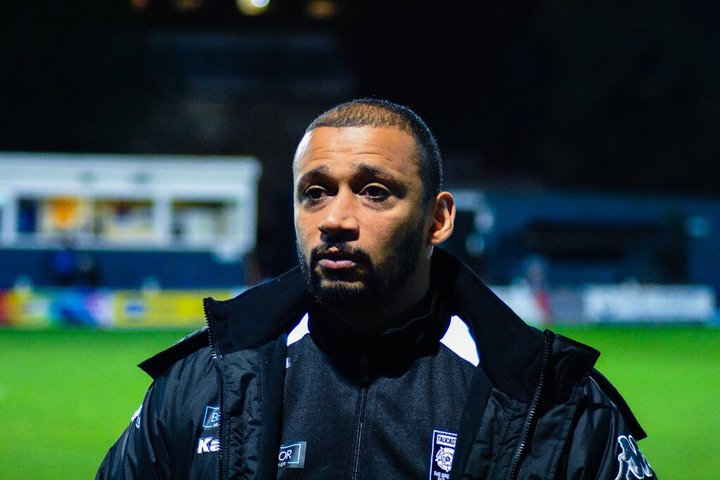 He is joined by Martin Foster at the Holy Blues, who find themselves in the relegation zone in the BetVictor Premier Division.

Former footballer-turned-boxer, Woodhouse joins after a brief spell at Tadcaster Albion leaving them second in the BetVictor N/West division.

He replaces Liam King, who will remain at the club in a coaching position, with Ross Hannah reverting to purely a playing role.

"We would like to place on record our gratitude to Liam & Ross for stepping into the breach last February, and though things haven't worked out for them this season, in terms of results, feel that both can still contribute massively to the football club going forward," the club wrote on their official website.

Thank you to everyone at Tadcaster Albion for enabling us to complete this deal quickly. Welcome to Curtis & Martin. Both of whom will oversee training this week, ahead of our FA Trophy clash with Dunston on Saturday.