Chasetown can see the light after toughest challenge 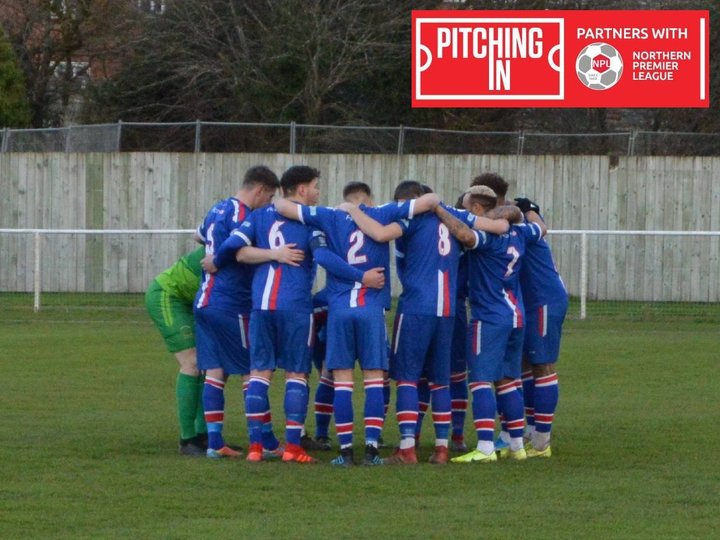 Coronavirus presented the single toughest challenge during his 55-year association with Chasetown FC but chairman Mike Joiner can finally see light at the end of the tunnel.

The Scholars were 15th in the Northern Premier League Division One South East when play was called to a halt in March, with the 2019/20 season eventually being suspended due to the worldwide epidemic.

The financial and logistical implications of having no football scheduled for the foreseeable future immediately rocked the Staffordshire-based club, and Joiner admits the nature of being dealt such a unique situation presented issues that no-one had guaranteed answers to.

But with the bulk of the playing squad committing their future to the club, and thanks to a significant community effort, Chasetown have taken the first steps back towards normality.

Joiner - who is also chairman of the Midland Football League - said: “It was an unprecedented situation - there are no two ways about it. I’ve encountered a lot of problems and challenges over the last 50-odd years, but this one matches, if not exceeds all of them, really.

“With other problems, you can normally find a way around it or you’ll have experienced something similar before, but this was totally different. The shutdown of the season, and then the complete lockdown, all happened so quickly, and immediately we had to look at any savings we could feasibly make.

“The players have shown great loyalty and the people involved in the club have been vital to keeping things going. Every day there are people helping out – all unpaid – to boost our efforts to continue playing at the highest level possible while making sure we stay financially secure.

“It’s been great to see the lads back out on the pitch and with some fans being able to get out there as well. We know we need to be cautious – and we’ll continue to be – but hopefully we’re now slowly getting back to where we were before.”

The ongoing security of Chasetown FC and other members of the Trident Leagues – the Northern Premier, Isthmian and Southern Leagues – has been boosted by a flagship partnership with Pitching In, aimed at supporting and promoting grassroots sport in the wake of Covid-19.

The multi-million-pound, multi-year investment programme will deliver vital financial assistance, with that help supplemented by an emphasis on community volunteers pitching in and contributing themselves.

A Pitching In volunteering scheme will be established to help further strengthen community ties, with clubs also having the opportunity to apply for grants to ease the financial strain of lockdown.

“Everyone’s been working their socks off for the last few months,” added Joiner. “So, sponsorship such as this will be a big help to ensuring we can all get back to playing in a safe manner going forward.

“There is a need for that to be in place, particular after what’s happened this year. People in the local area rely on this club - we’ve got something like 34 teams including the junior section - so it’s a relief to know that the scheme is there.

“We’ve had some wonderful times during the club’s 66-year history – including seasons at step three and a run to the FA Cup third round – and now we can start concentrating again on emulating those successes.”