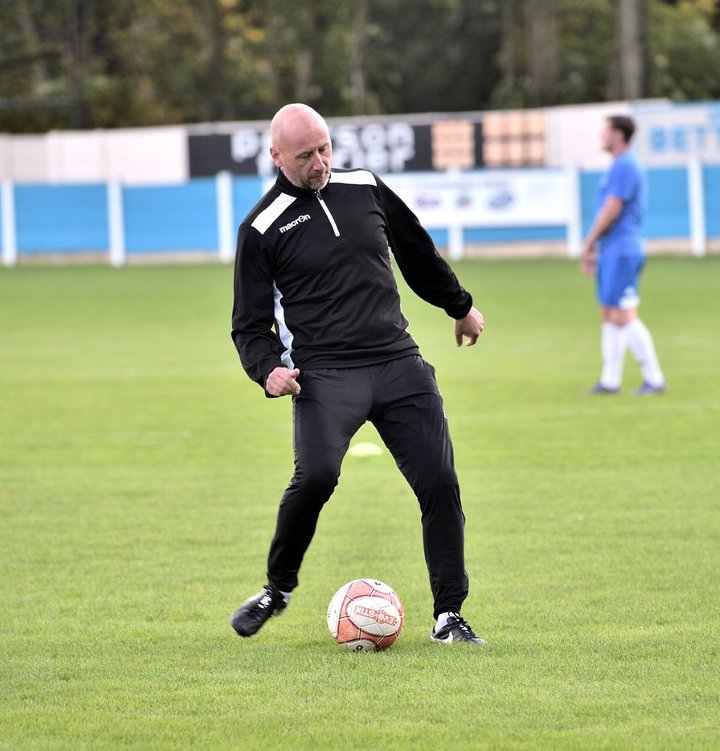 Workington have appointed Chris Willcock as manager for the Pitching In Northern Premier League 2021/22 season.

Willcock this week left his role in charge at Ramsbottom United, and succeeds Danny Grainger as Workington boss.

"There is a talented squad already here as everybody associated with the club has seen over the past couple of seasons, which unfortunately was curtailed due to Covid," said Willcock.

"I am honoured to have been given the opportunity to be a part of the Reds and the hard work starts now, as we look to continue with success this season.

"During discussions with the club, we have spoken about short, medium and long term ambitions and I know the club's vision aligns very much with mine and we now look to go and implement this.

"In everything we do we aim to give our fans a winning team and a successful period moving forward."

He becomes the first non-Cumbrian to manager Reds since the Tommy Cassidy era.