City of Liverpool bring in duo 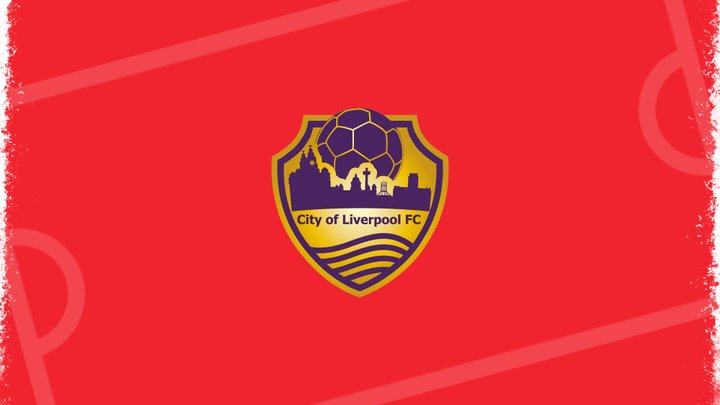 City of Liverpool have announced the signings of defenders Tom Morris and Jack Walls.

Both players featured for 90 minutes in Saturday’s Northern Premier League West Division fixture against Marine and signed after playing in a friendly against Macclesfield last Tuesday.

Morris, 26, came through the youth ranks at Port Vale before spells at Stafford Rangers, Kidsgrove and Congleton Town. He made seven appearances for Hyde United this season before joining Macclesfield in September.

Walls, 20, is a product of Liverpool academy, progressing up to Under-23s before leaving at the end of the 2020/21 season.

He was part of the Liverpool squad which won the FA Youth Cup in 2019, featuring in a number of rounds as his side progressed to the final where they won a penalty shoot-out at Manchester City to lift the cup.

Owen Watkinson extends Marine contract  Marine have handed striker Owen Watkinson a new contract that will keep him at the club until at least May 2023.