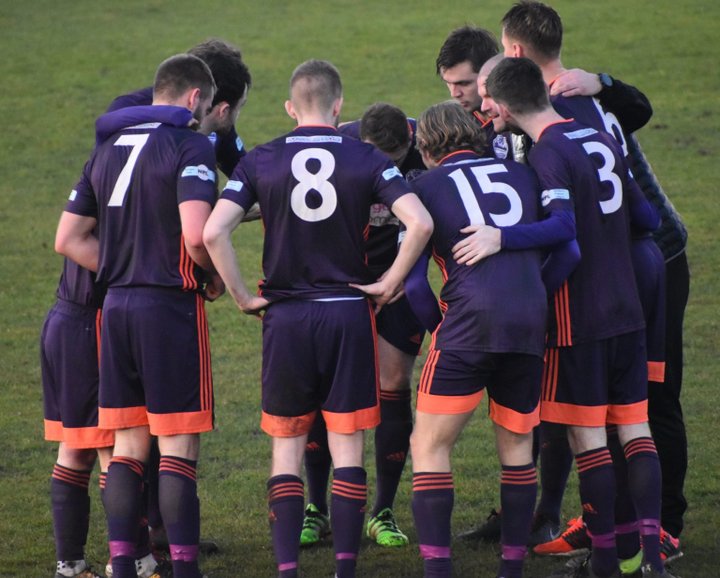 City of Liverpool have started pre-season at their new facility the PurpleHub in Huyton, and with it have confirmed their current squad.

Three players have recently confirmed their exits, including former Tranmere right-back Luke Denson, who made 134 appearances for the club and was captain when they earned promotion to the Northern Premier League by winning the North West Counties League title.

Also departing are fellow long-servants Franny Foy and Tom Peterson, who have made more than 300 appearances for the Purps between them.