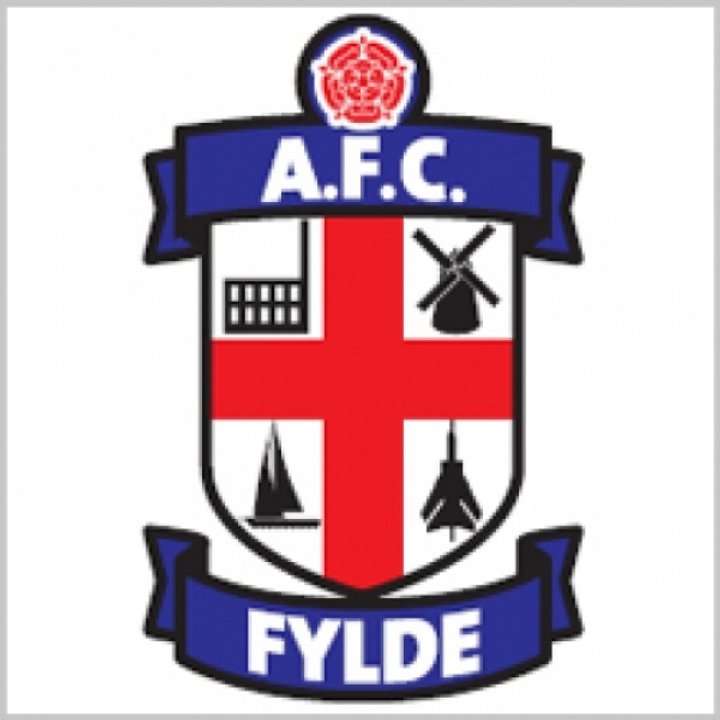 AFC Fylde are offering to bus any Blackpool fans to their Evo-Stik Northern Premier League Premier Division promotion play-off final with Ashton United for free so they can enjoy a Fylde coast double-header.

The Coasters announced on Friday that they have laid on a double-decker coach that will leave Bloomfield Road’s West Stand at 2.15pm, immediately after Blackpool’s Championship match with Charlton Athletic, to take fans to Kellamergh Park to back their promotion bid.

The service is running on a first come first served basis and after the game will leave Kellamergh Park at approximately 5.30pm for the return trip to Bloomfield Road.

An AFC Fylde spokesman said: “This is a great opportunity for any supporters of Blackpool FC wanting to come along and support their local Non-League side in their quest for promotion to the Conference North."

Admission prices for the match are £9 for adults and £5 for concessions.