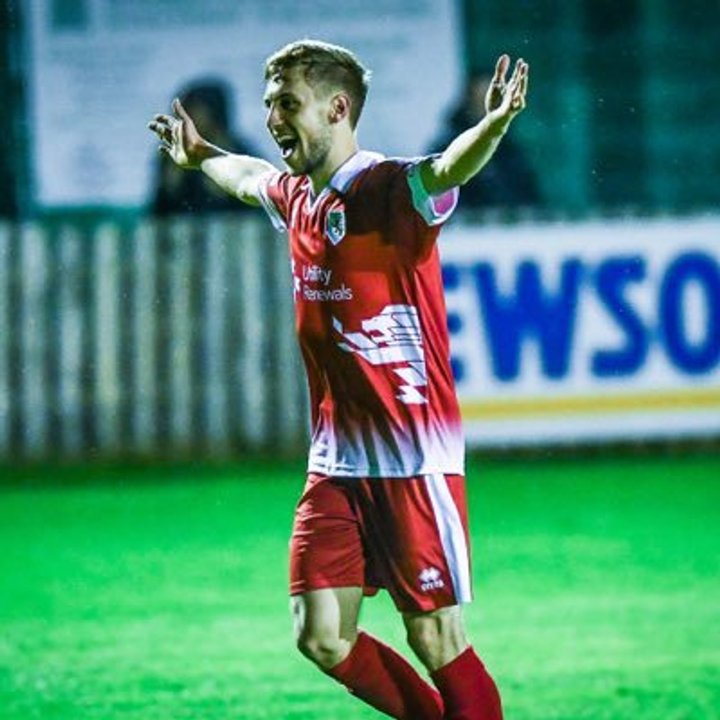 Colne have signed striker Sam O’Halleron and confirmed the return of Billy Hasler-Cregg.

Rooney said: “I’m delighted we managed to secure Sam.  In my opinion the squad was solid but has lacked goals over the last two campaigns.

“Obviously I’ve known of Sam for the last couple of years and as I left for Crawley his performances for Fleetwood were being noticed from the top and resulted in Joey Barton offering him a pro deal. For various reasons it hasn’t worked out for him, but he now has the grit between his teeth and a point to prove.

“I’m delighted Billy has committed. Having watched highlights from last season I was keen for Billy to be part of the group. His pace and work rate gives us another dimension and, along with his versatility, it means we have options to change shape easily during games.”

Burnley-born Hasler-Cregg was a regular in the Colne side last season.