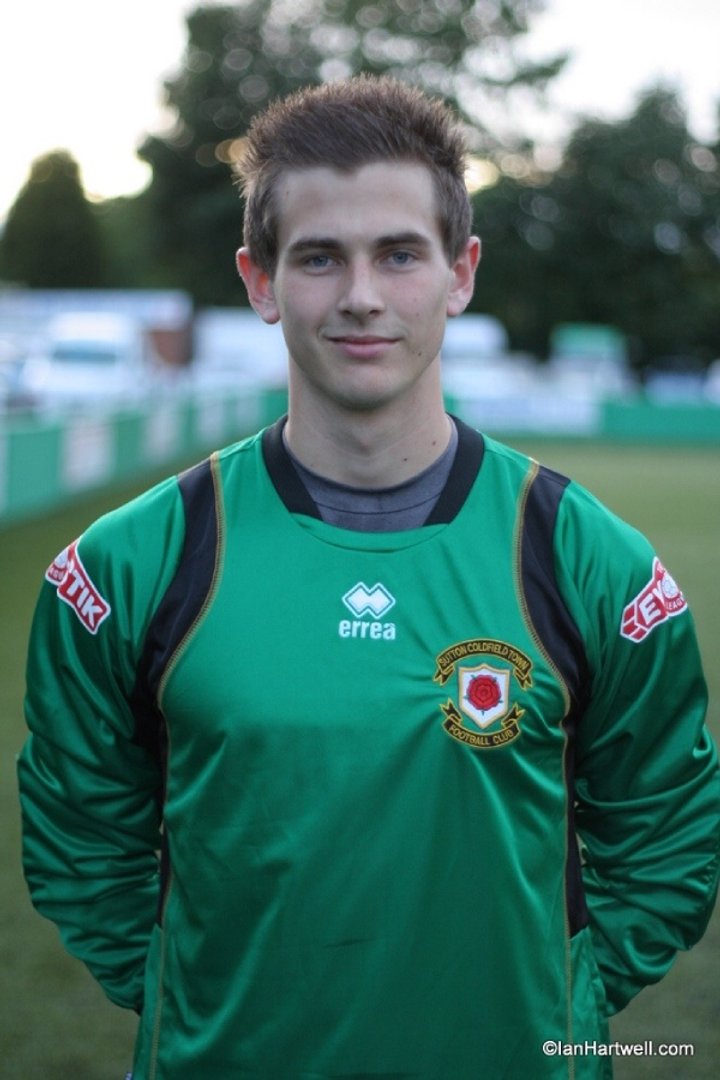 Sutton Coldfield Town goalkeeper Niall Cooper has agreed to stay at the club next season after initially deciding to leave Coles Lane.

The club's Player of the Season initially decided to look for a club closer to his Northamptonshire home.

However, after discussions with the club's management, the former Kettering shot-stopper agreed to stick with the First Division South outfit.

Assistant manager Neil Tooth said, "We are delighted to get Niall back as we didn't want to lose him in the first place. In our eyes he is the best keeper in the league and it's a massive shot in the arm for us going forward".

Tooth also went on to explain how the recruitment of new players is going, "We have spoken to most of our targets and we are hopeful that they will make a decision in the next week.

"The problem with this time of the year is that players like to sit and wait to see if a better offer comes there way. We shook hands on a deal with a player two weeks ago who assured us once he shakes hands the deal is done, but then on Saturday we got a text to say he has gone elsewhere.

"It happens but we won't be held to ransom by players. We only offer what we can afford, and we won't make false promises won't go over our budget.

"If players want to wait that's fine, but we as a club won't wait for them".