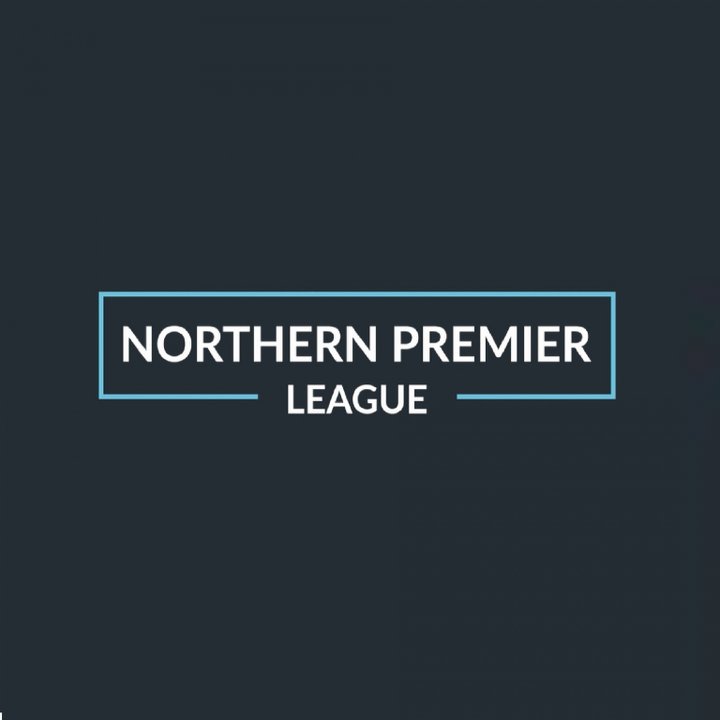 The NPL board has decided that all games will go ahead this weekend.

Further to our communication of yesterday regarding the Coronavirus crisis, and following the Premier League and EFL deciding to pause the season until April 9th , the NPL has today been in discussion with the National, Southern and Isthmian Leagues to try and agree a common approach, but this did not prove possible.

The FA has today stated that it is each League’s decision as to what approach it wishes to take, so each league at Steps 3 & 4 will do what it believes best for its member clubs.

Accordingly, and in common with the National League, the NPL’s board has decided that all matches will go ahead this weekend, with future fixtures being reviewed on Monday 16th March.

Our primary concern, as always, is to protect the financial stability of our 62 clubs.  This means playing as many games as we can, so long as clubs wish to do so.  This is not contrary to the League’s and clubs’ duty of care considerations to players, officials or supporters but, in a season where clubs have been severely impacted by weather-related postponements, the NPL board believes that pausing the season right now would prove disastrous for many clubs.

The situation is changing daily, so our approach to Covid-19 must be flexible, recognising the very genuine concerns around the health of players, officials and supporters.

The NPL has consistently urged clubs to follow government advice, which is that football matches should go ahead as planned for now. Having carefully weighed up all options, and mindful that we are between a rock and a hard place on this issue, all NPL matches will therefore go ahead as planned this weekend unless a club is directly affected by players, referees or volunteers who are self-isolating or have serious concerns.

Clubs have been issued with further guidance and instruction. 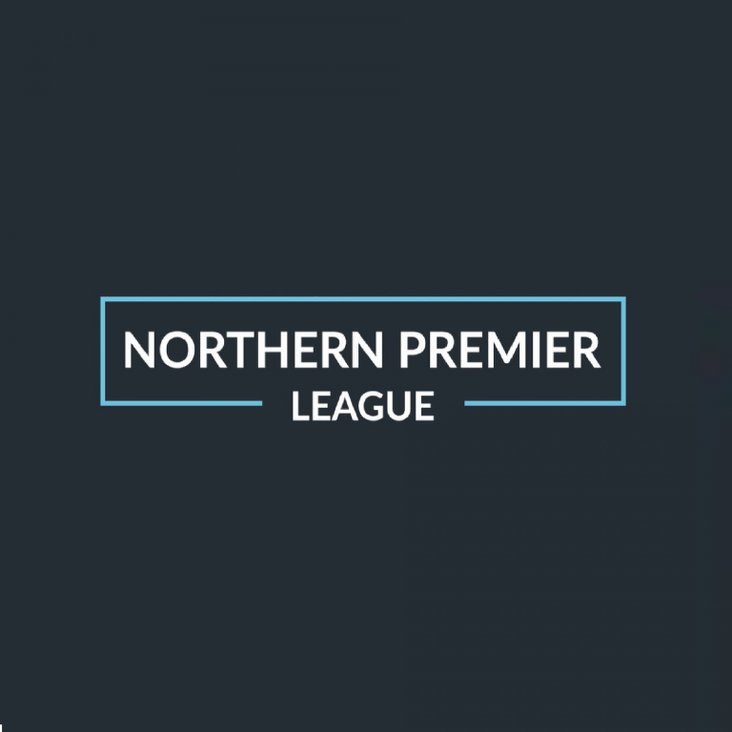 The NPL acknowledges this is not a decision that will meet with universal approval. Although our current stance may have to be reviewed as events escalate, it will be business as usual for as long as possible.

Coronavirus update  The latest from the NPL following the COVID-19 outbreak.