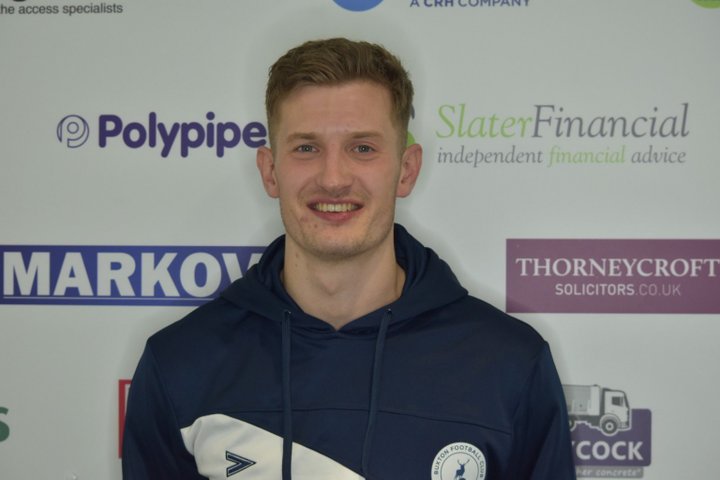 The centre-back has previously played for Macclesfield, Guiseley, Curzon Ashton and Stockport County.

Bucks boss Steve Cunningham said: "Dan is well over six feet tall and athletic, strong in the air and quick on the ground. What's more, he can fit in anywhere across the back line.

"Thanks to the chairman and board for their proactive support in getting this deal done. Dan's experience will be a big asset to us, particularly as we struggle with injuries to key players."

Meanwhile, striker Jack Redshaw has returned to the NPL with Ashton United following the end of his three-month loan at Chester.