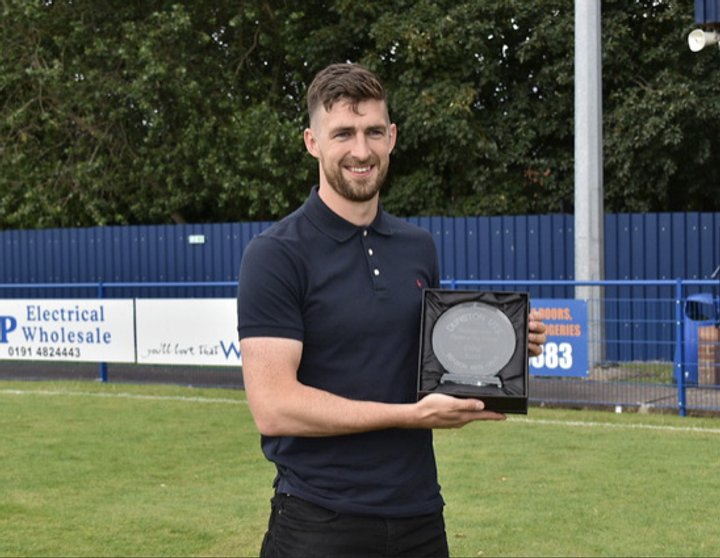 Dunston FC have appointed Craig Scott as captain for the upcoming 2020/21 season.

Scott, 32, made 34 appearances and scored one goal in the curtailed 2019/20 season and was awarded the managements' Player of the Season.

“It’s a privilege to be given the role,” he told Dunston FC.

“On my side, since I came in October 2018, I’ve loved my time at Dunston and this is really the icing on the cake.

“Dan Halliday was club captain last season and he’s a good mate; he put the call into Swaz and I think he suggested me for the role and I’m delighted to be given the opportunity.

“I think Dan just wanted to get back to focusing on his own game this season, without the added pressures of captaining the side. I’m really looking forward to picking up from where Dan left off.”