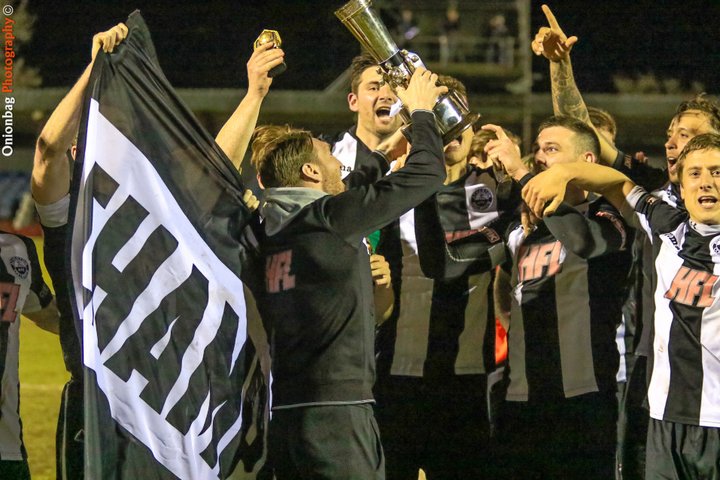 The Northern Premier League’s second season proudly supporting The Daniel Wilkinson Foundation kicked off on Friday with the draw for the first round of the 2018-19 Integro League Challenge Cup campaign.

The EVO-STIK League’s showpiece cup competition will see all 62 clubs who went into the hat supporting the charity with adverts and promotional flyers around their grounds and in the matchday programmes of all ties until next April's final.

Founded by the family and friends of the late Shaw Lane defender to raise funds in his name to stop others dying of undetected heart conditions following his tragic death in 2016 after collapsing on the pitch during an Integro League Challenge Cup clash at Brighouse Town, the fundraising foundation has already raised more than £50,000 with the help of the supporters across Non-League and the EVO-STIK League’s generous fans and clubs.

Like 2018 Integro League Challenge Cup winners Atherton Collieries, pictured, and losing finalists Coalville Town, this season's winners and runners-up will once again collect £2000 and £1000 in prize money respectively. Losing quarter-finalists will collect £250 while the losing semi-finalists will bank £500 each as sponsors Integro continue their long-running support for the cup competition. Extra-time will not played over the course of the 2018-19 competition if the scores are level in any ties after 90 minutes with the results decided on penalties. 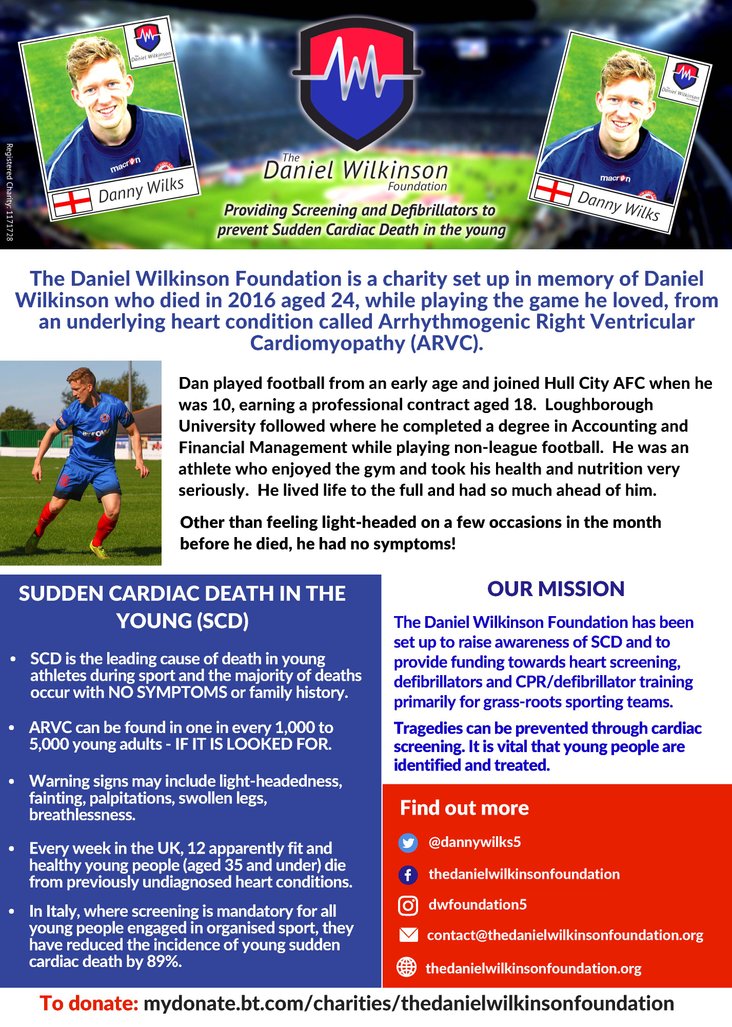 * The tragic death of Daniel Wilkinson at the age of 24 on the 12th September 2016 was marked by emotional scenes around the EVO-STIK League and beyond before his family and friends set out to start raising £50,000 in his memory to stop other young players dying.

A former Hull City youth team star, who also turned out for North Ferriby United, Scarborough Athletic, Harrogate Town, Goole Town and Rushall Olympic, Dan passed after collapsing on the pitch just under an hour into his side's first round cup clash and despite the best efforts of medics from both clubs and the emergency services to treat him using Town's own stadium defibrillator and administering CPR.

The defender was later found to have the same disease that caused former Bolton star Fabrice Muamba to retire from football in 2012 after collapsing during an FA Cup tie at Spurs - Arrhythmogenic Right Ventricular Cardiomyopathy (ARVC). That incident prompted the Football Association to team up with the British Heart Foundation to subsidise the cost of defibrillators for more than 900 clubs at Steps 1 to 5 following lobbying from a number of competitions including the Northern Premier League. 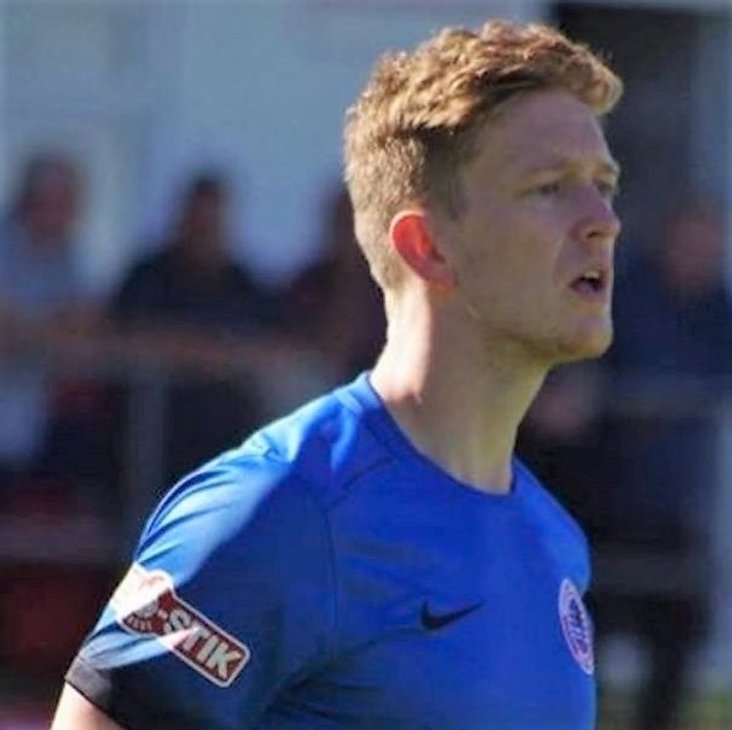 The FA announced in August 2017 that the initiative is being relaunched following its previous success with more than half the clubs in the EVO-STIK League alone taking advantage of the subsidy to purchase the life-saving equipment. 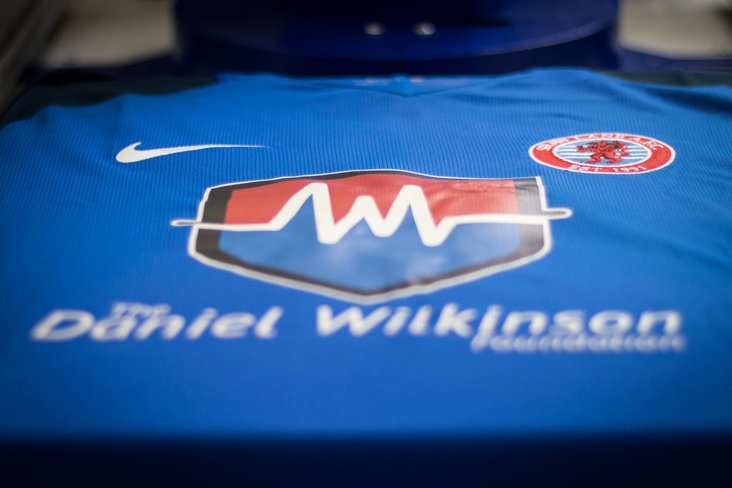  The Cup: Your key stats and facts! The EVO-STIK League has teamed up with the home of Emirates FA Cup stats and facts again for a tie-by-tie preview of the weekend's preliminary round action!

History-makers making headlines  EVO-STIK League Ossett United are making international headlines on Friday in the run-up to the club's debut in the Emirates FA Cup.