Danylyk calls return a 'no brainer' 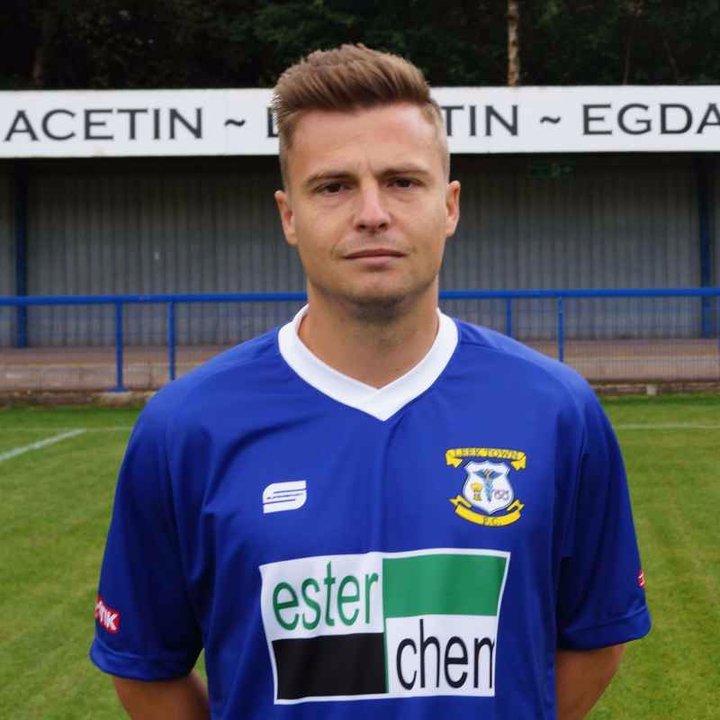 Named on Wednesday as the successor to Charlie Palmer with Paul Donnelly as his assistant manager, Danylyk told fans he couldn't wait to return to the touchlines as Nailers boss in a statement on Thursday.

Danylyk, who left Harrison Park at the end of the season after just missing out on making the EVO-STIK NPL First Division South promotion play-offs, told fans that he and Donnelly saw the job as "massive" and a "huge" opportunity that they couldn't afford to miss out on.

Danylyk, pictured, said: “It feels great to be the manager, it was definitely a no-brainer, as soon as me and Paul Donnelly saw the job available we knew it was massive and we had to apply. It’s a very well-run club that has a good core and a good set of fans so I’m looking forward to getting started.” 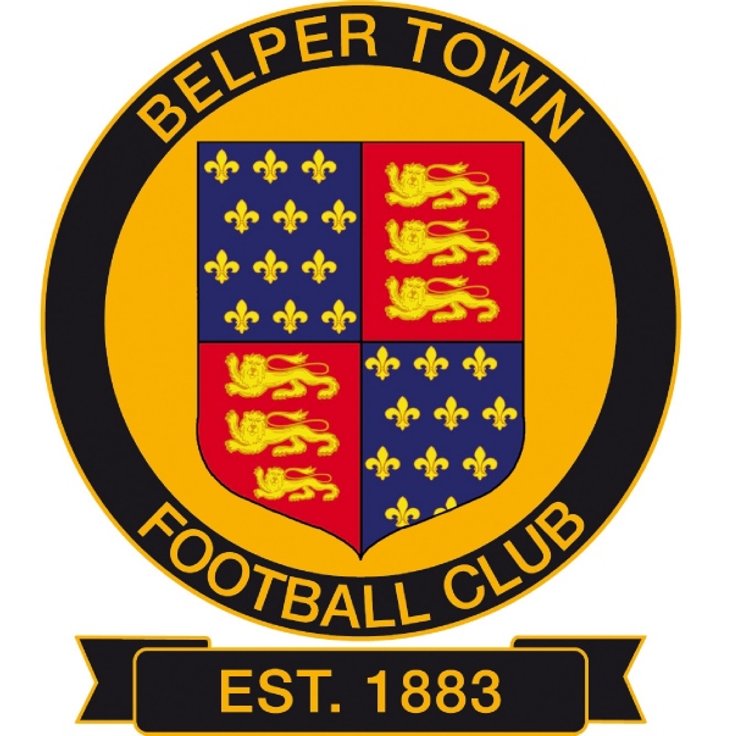 The Nailers finished last season in 10th spot, 13 points off the play-offs. Despite saying there was no pressure on them to reach the play-offs next time out, Danylyk is still determined to improve standards at Christchurch Meadow.

He said: “The goal for us this season is improvement of the team and of the overall standards. There’s no pressure from the board to get into the play-offs this season but we certainly want to move in the right direction and then make a push next year.

"We want to play good quality attacking football, the way it should be played, we want our team to play with good pace and movement.”

A former Nailers player, the club's new boss believes his experience at the Blues with Donnelly will be key to making a success of his second role in management.

Danylyk said: “In my opinion man management is key, loyalty in football is hard to come by so I need to find a squad of players to be around me. Paul and I are doing this together, it’s more like us being joint managers than him being my assistant.

“He has a wealth of experience, getting numerous promotions as well as winning the FA Vase with Nantwich and having his UEFA B coaching licence. Above all that Paul is a good friend and I am excited to be working alongside him.”

 Non-League Day date announced The EVO-STIK Northern Premier League's fans and clubs can start pencilling in the date of next season’s Non-League Day in their football diaries.