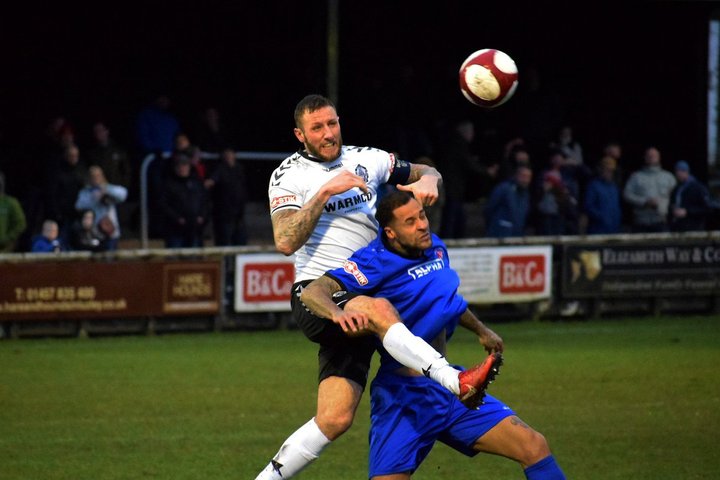 Dean, 28, was a fans favourite at Mossley, where he spent five years, before spells at Clitheroe, Buxton and FC United.

Head Coach Nathan Rooney said: "Tom was on the radar very early.  The Club had a comprehensive scouting file on him that only cemented my interest and having spoke to Tom it was clear he wanted to be part of the project.

"His no-nonsense attitude to defending and arial ability will complement what we already have, and at 6ft 4in he’s definitely going to be a threat!"

Dean was recently named in Mossley’s ‘Team of the Decade’ and had been announced on Hyde’s retention list recently, but has now moved on.

He said: "I am delighted to be at Colne. The gaffer called me last week and very quickly I knew this was the right move. Everything I’ve heard about the club states ambition and I can’t wait to get started."