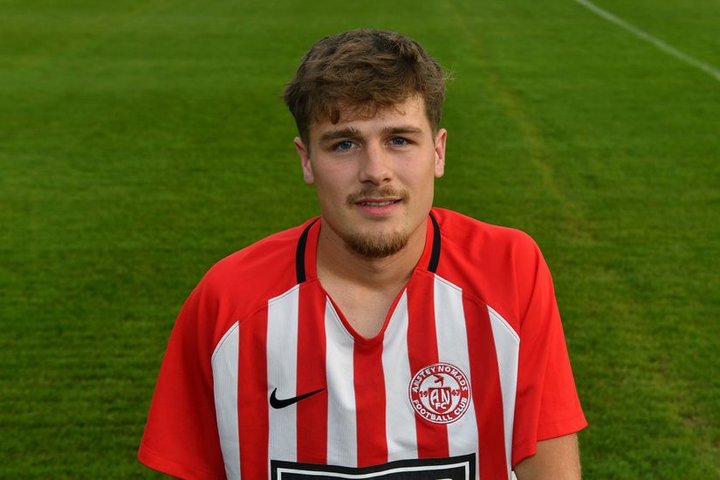 Playing either attacking midfield or left back, Dolan made his name as part of the successful Ilkeston Town Under 18 squad, that had a run in the FA Youth Cup.

He was picked up by Barnsley in 2015, but since his release he has played at Long Eaton, Selston, Newark, Belper Town and Alfreton, and started this season at Anstey Nomads.

After playing in the reserves last week, he made his first team as a second half sub in the home draw against Grantham at the weekend.