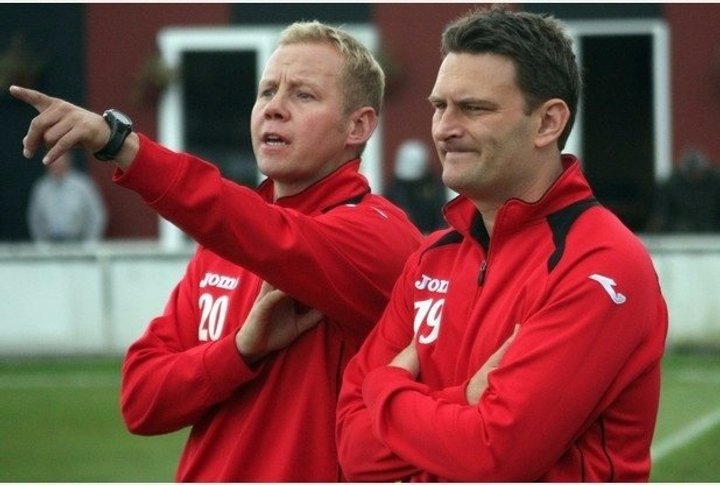 Craig Hopkins and Glenn Kirkwood have stood down as the joint managers of EVO-STIK Northern Premier League Mickelover Sports.

The duo, pictured, stood down on Monday after nearly four years at Station Road. In a statement announcing their departures, Sports officials said both managers had young families and had cited the need to spend more time with them over the summer.

Since arriving from Heanor Town in 2012, the pair have been credited with totally transforming a struggling club into promotion winners within three years, their side winning the EVO-STIK NPL First Division South title at a canter in 2014-15 while scoring more than a 100 goals.

A Sports spokesman said: "Mickleover Sports Club would like to thank Craig and Glenn for the success they have brought to the club over the last three and a half years and wish them every success for the future. 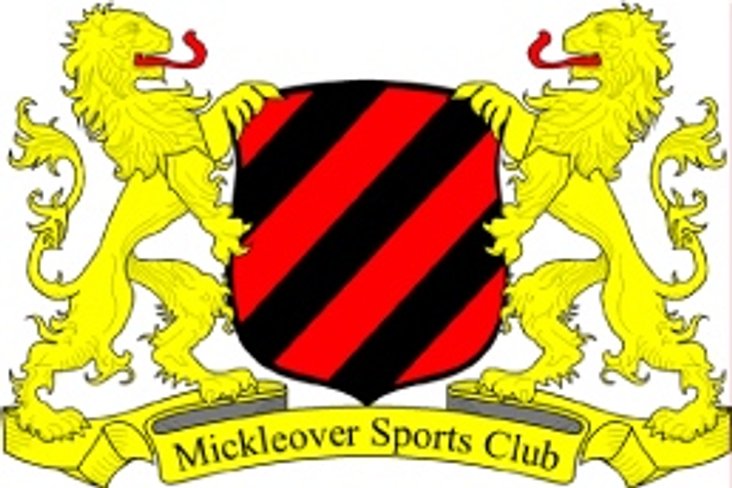 "They leave the club in great shape looking forward to a second season in the EVO-STIK Northern Premier League's Premier Division. Mickleover Sports committee will be meeting this week to begin the process of finding a successor."

In a joint message, both coaches thanked the club's fans. Hopkins said: "Kirky and I would like to thank everybody at the club for everything they have done over the last three and a half years.

"Mickleover Sports has moved forward due to the hard work and determination of everybody at the club, from the committee who have worked tirelessly to provide us a budget to improve the team, the volunteers who give up their time, to Dan the groundsman who is often working on the pitch when everybody else is in bed.

"The supporters have stuck with us in a difficult season and the players have been a pleasure to manage. I hope we have not missed anybody out. We wish everybody at Sports and the football club itself, all the best for the future and I'm sure our paths will cross again at some point."

 The Best Action from Last Night's EVO-STIK NPL Play-offs A rundown of all the results and action from last night's play-off semi-finals.