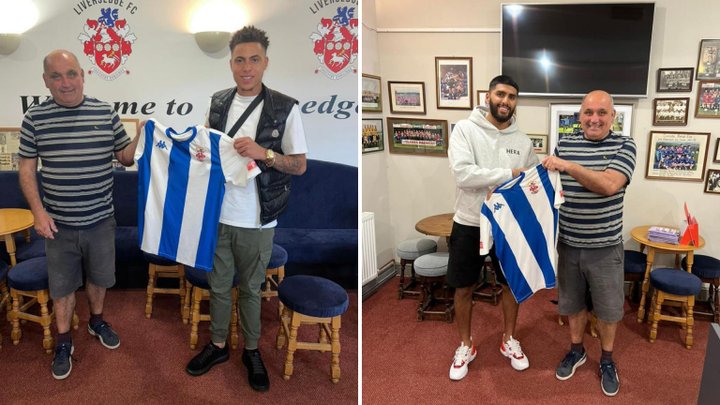 The young striker scored 23 goals for The Countrymen last season.

The winger has also been on loan at Frickley Athletic, Colne and Ossett United.

Khan was most recently at Brighouse Town where he featured in 28 games for the club and scored 7 goals.