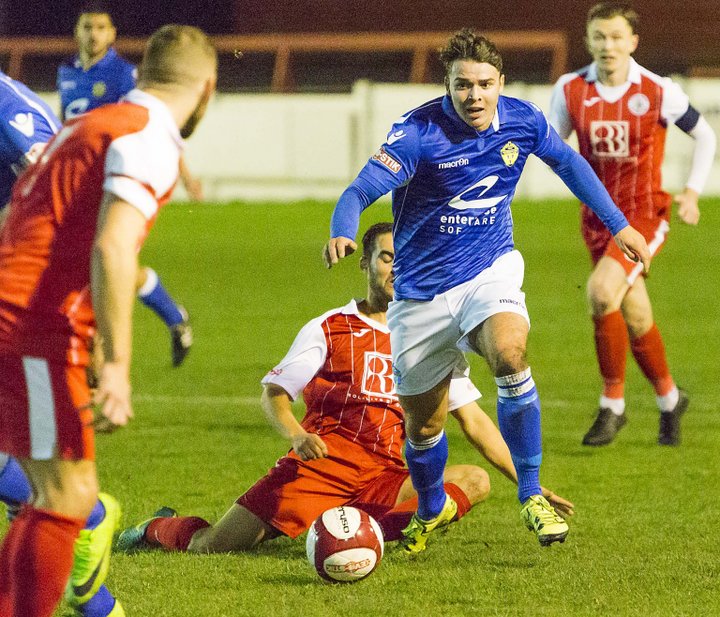 Witton Albion have made a double signing ahead of the 2020-21 season with Scott Bakkor returning to the club from Stalybridge Celtic and Josh Gregory arriving from Prescot Cables.

Forward Bakkor, 25, is no stranger to Wincham Park having made 40 appearances and scoring nine goals for Albion between 2013 and 2014.

He returns to the club after spending the last two seasons with fellow Northern Premier League Premier Division outfit Stalybridge Celtic, with whom he won their Player of the Season award in 2018-19.

Comfortable in either wide position as well as down the middle, Bakkor has also played for Colwyn Bay, Clitheroe, Marine, Warrington Town, Curzon Ashton and Skelmersdale United.

The 21-year-old was a regular in the heart of the Cables midfield and began his career coming through the Academy at Wigan Athletic before spells with Chorley and Clitheroe.

Shields announce retention list  South Shields have confirmed their list of retained players following the end of the 2019/20 season.