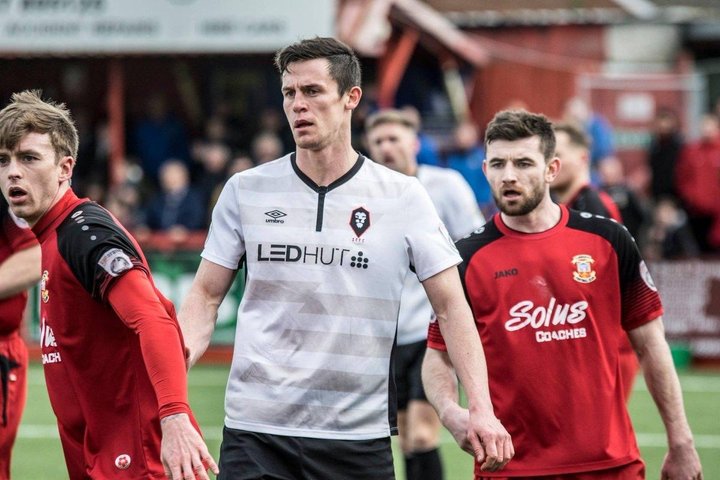 Clitheroe have announced that Billy Priestley and Gary Stopforth have signed new deals with the club for the 2021/22 season.

“They are two big characters and arguably, for me, would get in any team in the league above,” said player-manager David Lynch.

“They are the spine of the team and the heart and soul of the dressing room.

“You know what you’re going to get from them every week and I’m delighted they are both staying at the club.

“It would have been unbelievably hard to replace two players of their quality.

“I don’t see us achieving what we want to without those two on board.”

 Marine break club records in historic FA Cup run As this season's Emirates FA Cup competition draws to an exciting and dramatic conclusion, already one club has ensured that their exploits will be forever remembered in the 2020-21 history books.