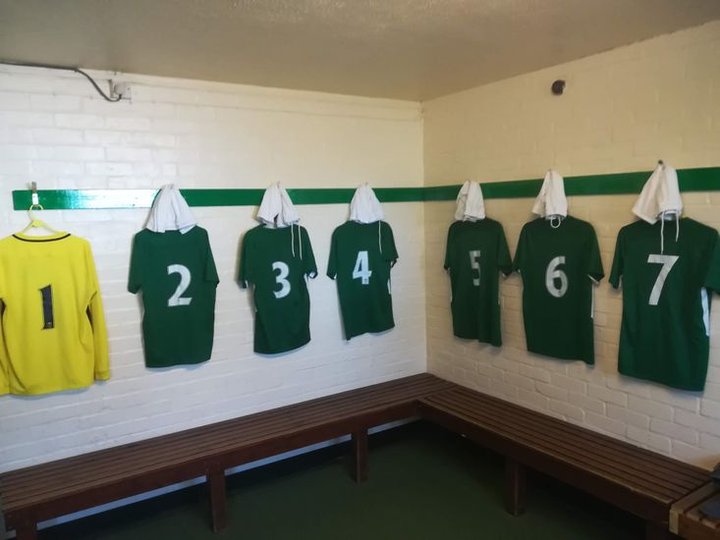 Soham Town Rangers have announced the signings of Finley Iron and Sam Bennett.

The duo arrive at the Lane from Yaxley, having left Cambridge United at the end of the previous season.

While at the Abbey Stadium, both players progressed through the youth academy, with goalkeeper Iron making one first team appearance in a 4-0 home win against Southampton Under-23s in the EFL Trophy in October 2018.

Also re-signing with the club ahead of the Pitching In Northern Premier League 2021/22 season are Jon Kaye, who has been confirmed as the new club captain following the departure of Josh Pope, alongside Joe Carden, Alfie Connor, Ali Conway, and Josh James.

Waddington heads to Town  Warrington Town have announced the signing of Mark Waddington for the Pitching In Northern Premier League 2021/22 season.