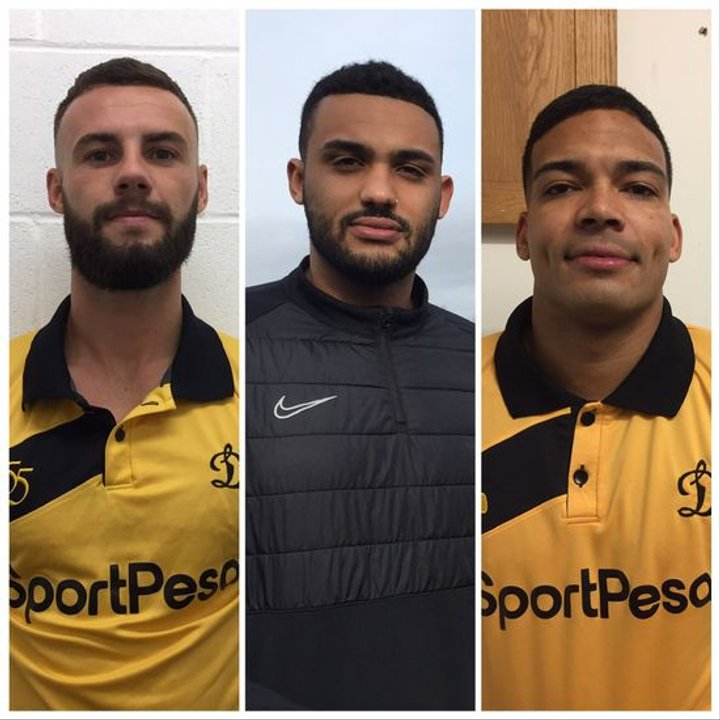 Demidh, who scored 23 goals for Dynamo in 2018/19, returned to the club before Christmas, having left to join Sheffield last summer. He has scored 59 goals in 104 appearances for the club in his two spells.

Manager Lee Attenborough told the club’s official website: “It's great news for the club that we've managed to tie down three very important players that play in the spine of the team.

“They are players that we are looking to build around and it gives us stability knowing they are here for at least the next season and a platform to hopefully push on.

“All three players have attracted interest from other clubs, many being higher up the pyramid, but the lads believe in what we are doing at Loughborough and want to be a part of it. Jay [Alexander] and Curt [Burrows] have developed a lot over the past season and Karl [Demidh] is a talisman for us so it was vital that we kept them and I'm looking forward to seeing them back out on the pitch with the other lads.”