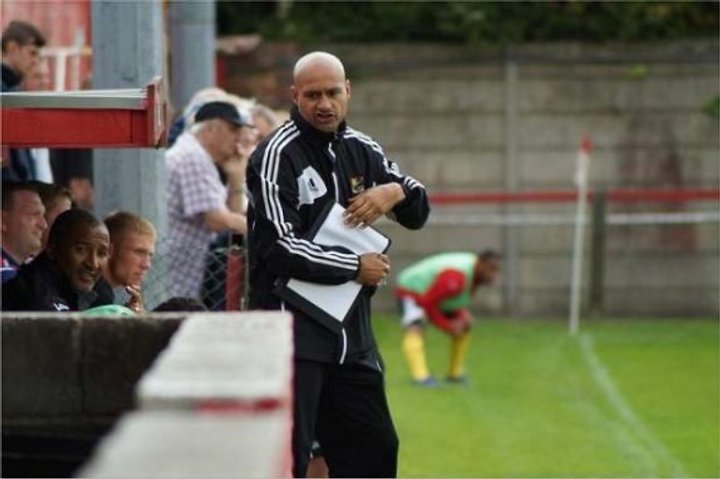 Ilkeston Town have announced the appointment of Martin Carruthers as their new manager.

Carruthers has played the game professionally for the likes of Aston Villa, Hull City, and Peterborough United, and has played non-league for Grantham Town and Ilkeston on loan in 2006.

He previously managed Basford United through five promotions during his time, and joined Quorn AFC in May 2019.

Mark Clifford will become Head of Football at the club.

“Martin has always been a key person I was going to bring to the Club when the time was right," said Clifford.

"This initially was going to be at the end of the season. With becoming the owner of the Club, I felt the time was right now – but I want fans to be assured that I am not jumping ship, moving away or ‘sacking myself’ for that matter. I am simply doing what I feel is best now and what will be a pivotal time for the Club.