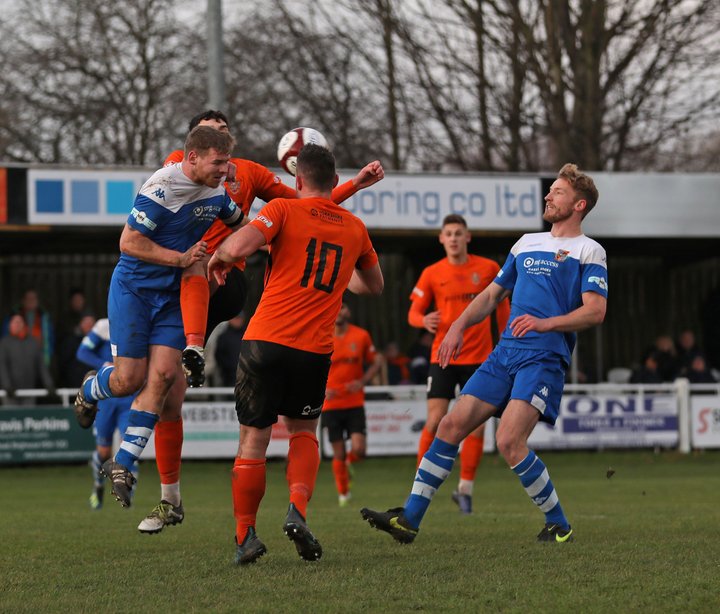 Pontefract Collieries made it six games unbeaten with a comfortable 2-0 win at Brighouse Town.

Brighouse squandered an early chance to take the lead, Carl Stewart hitting the post from a fourth minute penalty, but boss Vill Powell conceded his side were second best regardless.

A Jack Greenhough free-kick gave Colls the lead on 31 minutes, before they struck a decisive second two minutes after the restart, Jake Picton the scorer.

Powell told club’s official channel: “They’re a good side. We didn’t deserve anything from the game. You can talk about the penalty miss but even with that, they were the better side. 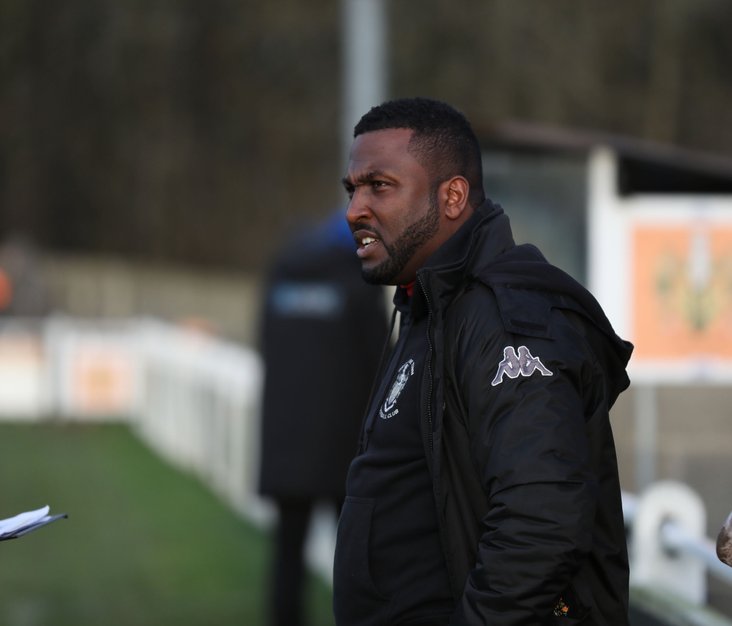 “They were more hungry, which is disappointing. We’re thin on the ground, we only had four substitutes on the bench, but I don’t like making excuses.

“They deserved the victory, they wanted it more, which is frustrating from my point of view, as my teams are better than that.

“It was men against boys, and they will probably think they should have more.”

The win puts Colls sixth in the table in what is becoming an increasingly tight battle at the top of the BetVictor Northern Premier N/West Division. 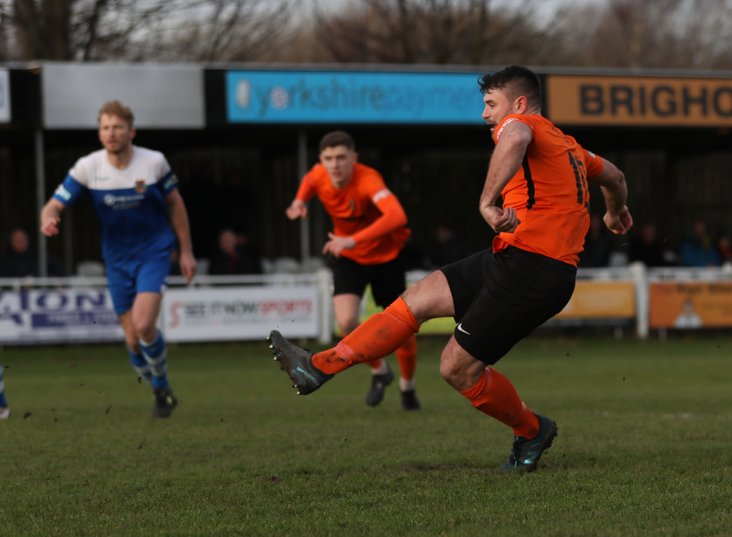 Workington are still out in front after they won 4-2 at Ossett United. There were three goals in the first 15 minutes as the Reds took a 2-1 lead, and they went 3-1 up before Tom Greaves scored on 55 minutes. Bradley Carroll made sure late on.

Trafford are second, leading a group of three teams all on 28 points. They were held to a goalless draw at Widnes, while the other two, Marine and Clitheroe, battled out a 1-1 draw.

Ramsbottom United could have leapfrogged them all, but had to settle for a point at Tadcaster Albion, coming from two goals down at half time to draw 2-2.

Dunston put some breathing space between themselves and bottom side Pickering Town with a 2-0 win at Mossley, only their third win of the season, while Pickering were beaten late at Prescot Cables. 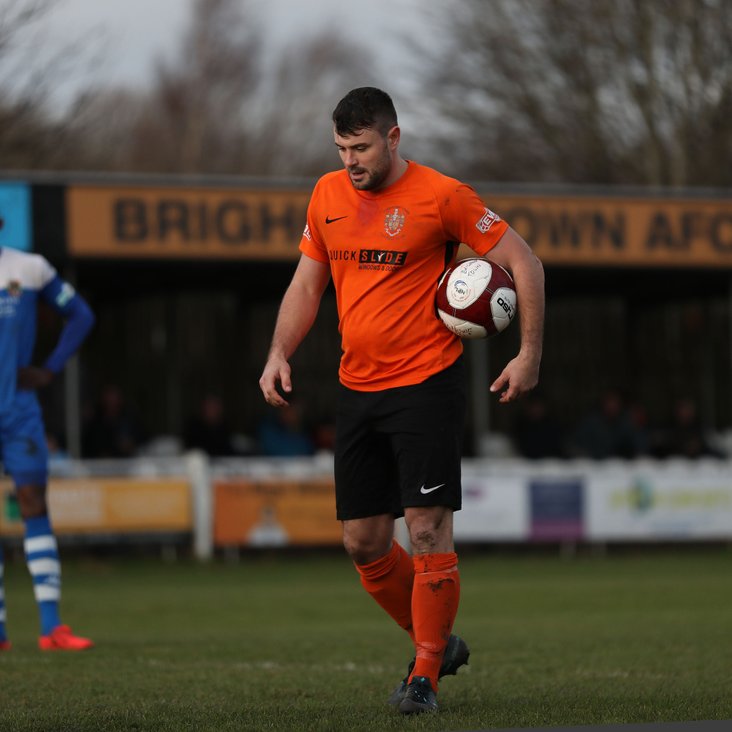 Marske United suffered their second successive defeat as they were beaten 2-1 at Marske United, and Runcorn Linnets were 1-0 winners at Kendal Town.

Elsewhere, Colne and City of Liverpool battled out a 1-1 draw. 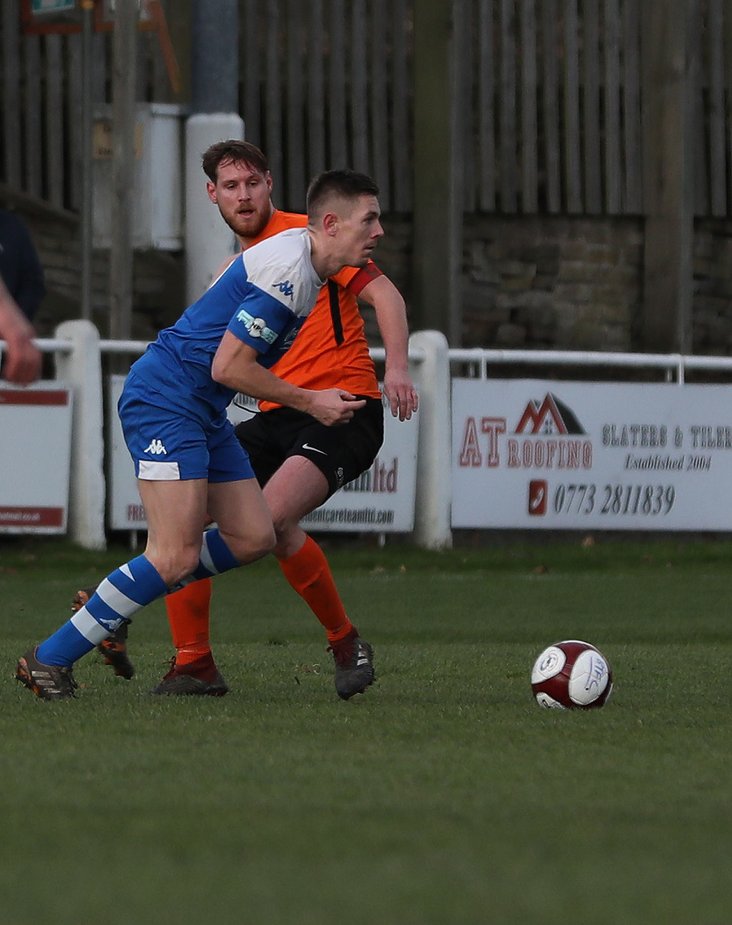 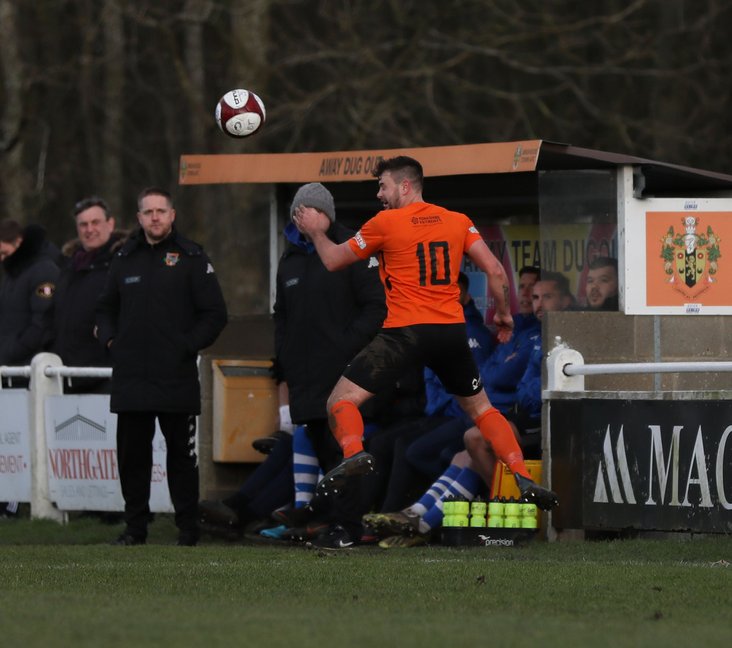 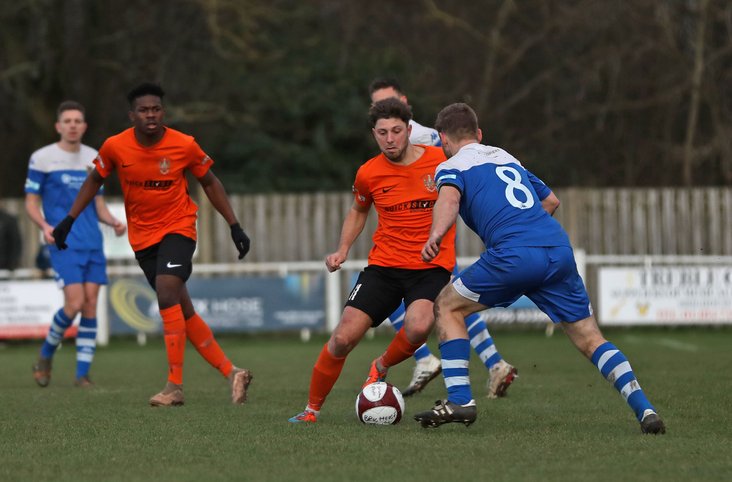 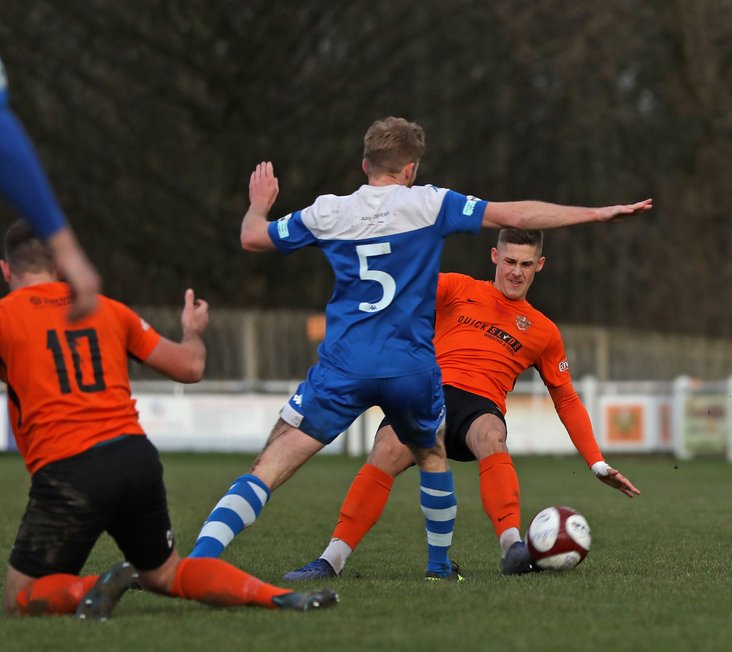 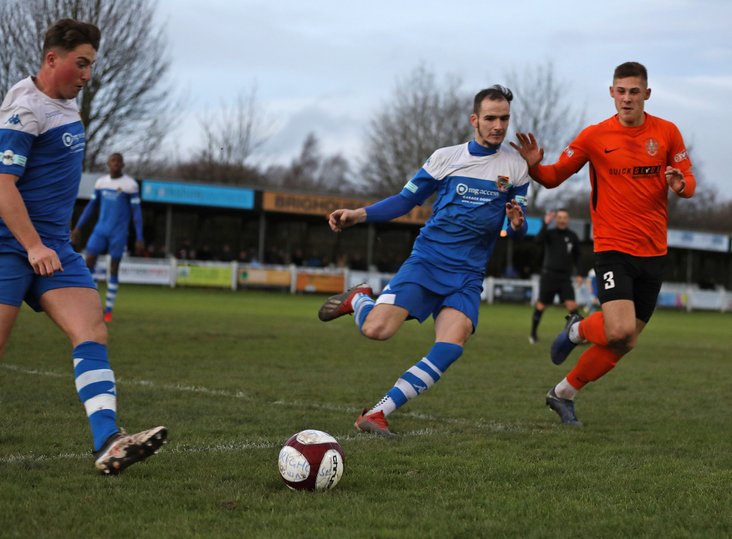 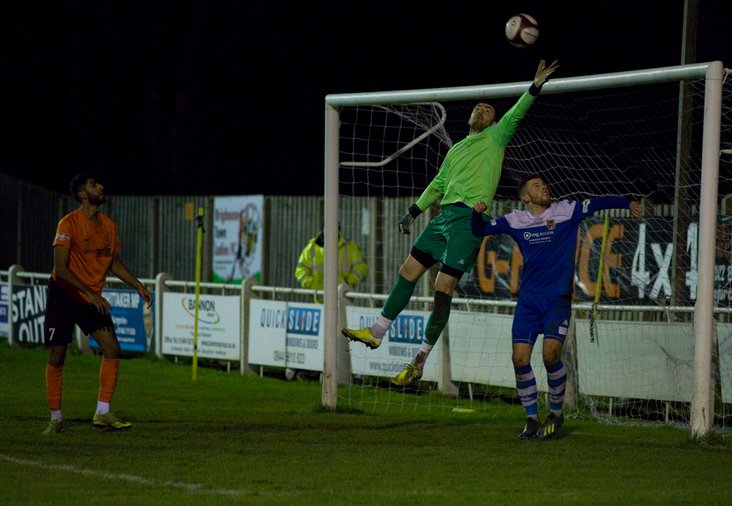 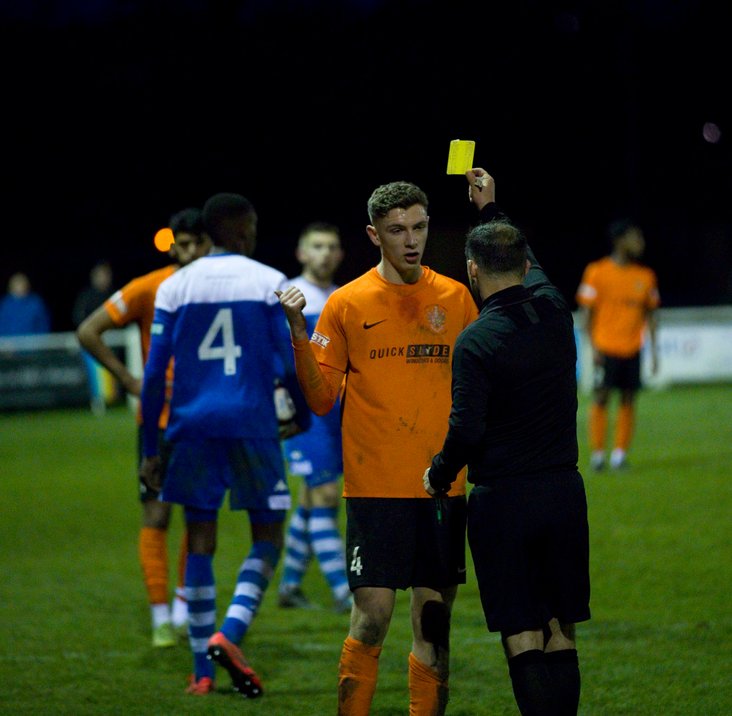 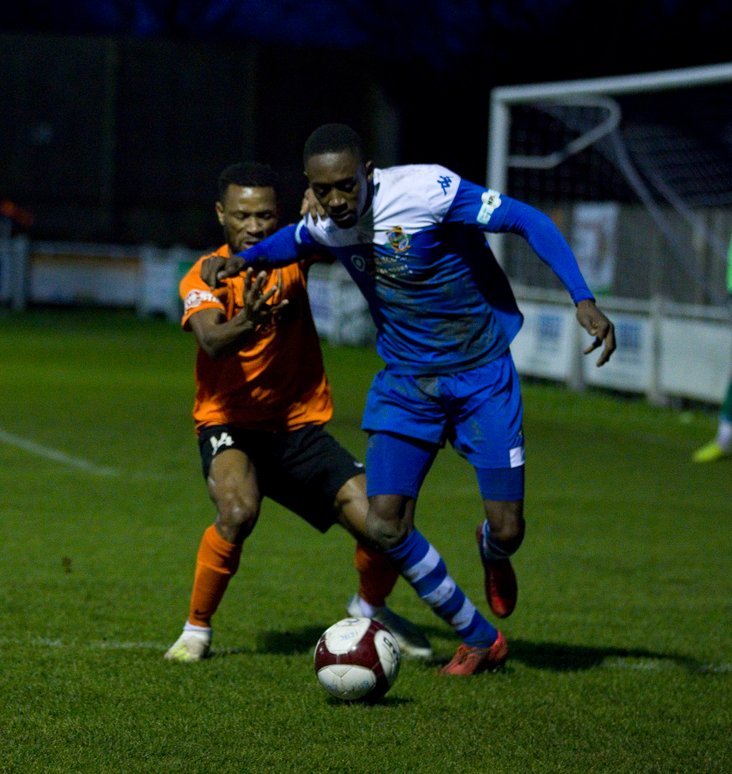 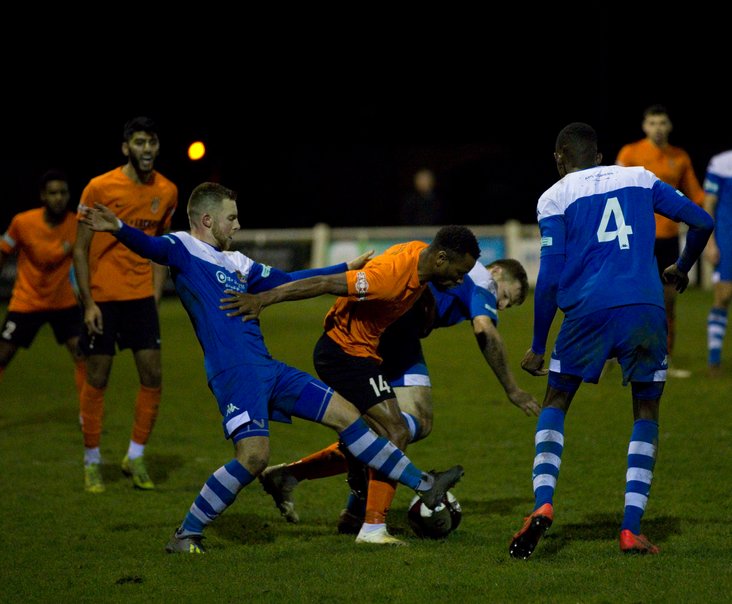