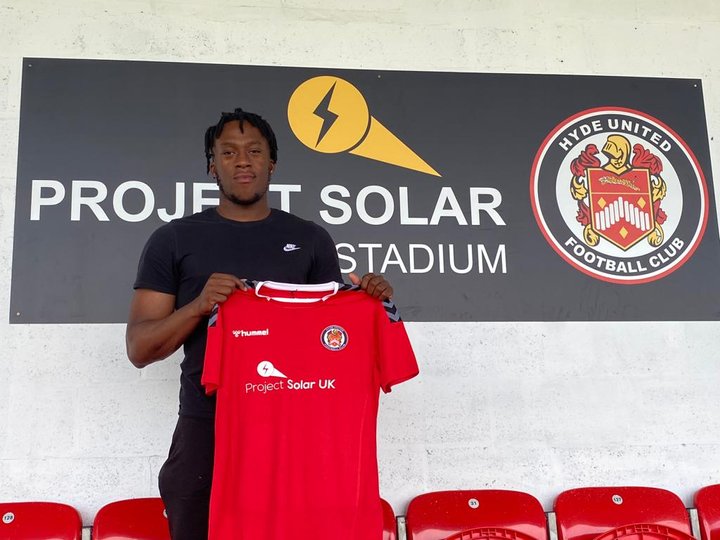 Swaby-Neavin, 21, featured six times on loan last season and has now moved to Hyde following his release by the National League club.

Also re-signing is Callum Spooner, who joined the Tigers from Bamber Bridge towards the end of last season.

Manager Nick Spooner said: ''Both players came in and did a great job for us at the end of the season, they were both players I wanted to re-sign and pleased to get them over the line.

“It's a real coup to get Javid on board permanently, we can see what he did in this league last season, he can
get forward he's got a long throw and the fact Halifax took him back and then played him in the National League shows he has quality so it's a really good signing for us.'

''Callum came in and we asked him to do a job in midfield and he enjoyed his time so he's happy to come back.''