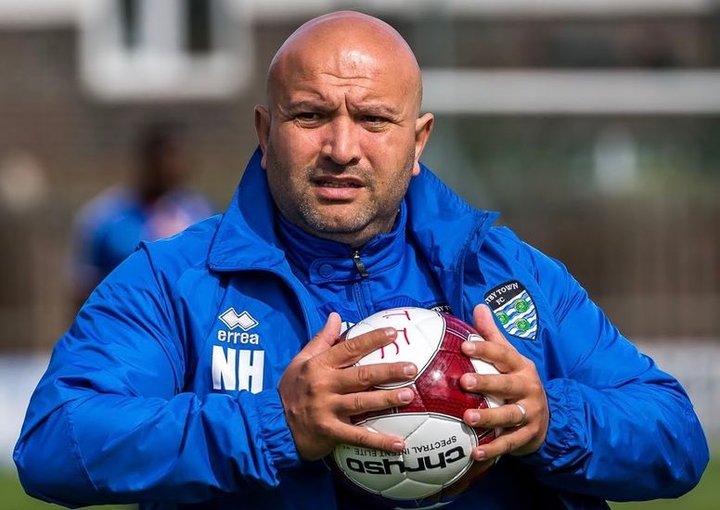 The announcement comes after Chris Hardy resigned from his managerial role just before the club's clash against Warrington Town.

Bullock is well known for being the Seasiders' assistant manager during Hardy's time in charge of the club between 2015 and 2020.

More recently, Bullock has taken on the role of general manager at the Towbar Express Stadium.

Haslam joined the club this summer as head coach, having had previous managerial experience at Whitley Bay.

"First of all I would like to thank Chardy (Chris Hardy) for his hard work during his time here," said Bullock.

"From my point of view I'm looking forward to working together with Nathan and we want to take the club forwards.

"We both want to continue working on what Chardy has built in his time here."