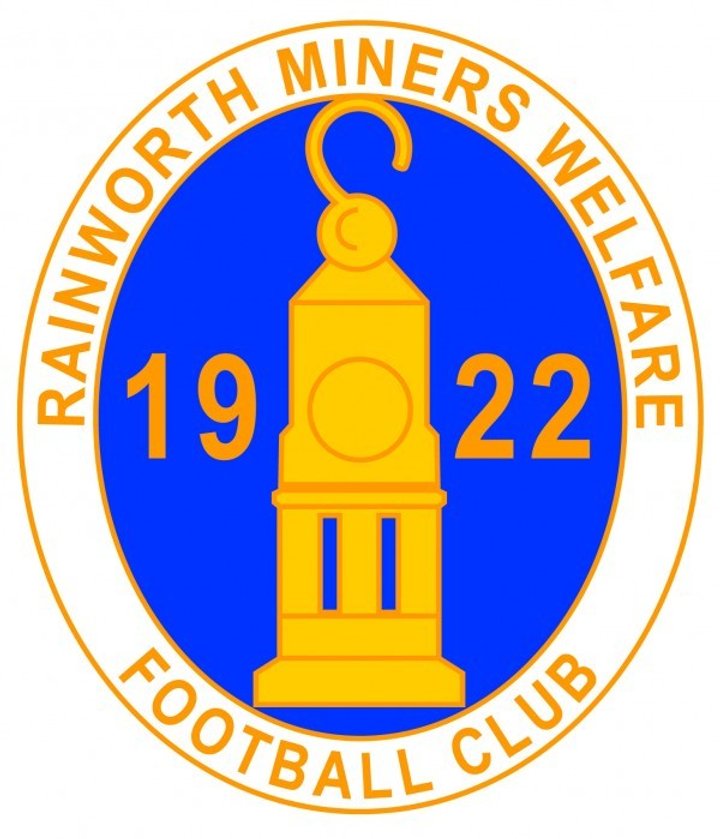 RAINWORTH MW managers Lee Wilkinson and Billy Millar have predicted a big improvement on last season’s 20th spot in Division One South of the Evo-Stik League.

But, speaking ahead of Saturday’s first pre-season friendly against Blue Square Bet Premier neighbours Mansfield Town, Millar and Wilkinson have insisted that they will not be signing new players until they have had a chance to see them in action in a couple of friendlies.

The Wrens have been attracting large numbers of new faces to their training sessions, which Millar says have been ‘spot on’.

He said: “Darren Kelk has got it all organised and plenty are attending so they must be enjoying it.

“There are a lot of new faces, although one or two of last season’s side seem to have fallen by the wayside or moved on.

“We will still have a good nucleus from last season’s side, and although there were a few things which we felt were not quite right last year, we think we have put them right. But we won’t make any firm decisions until we’ve had a couple of games and sorted out the right formation to suit us.”

Wilkinson agreed, stressing: “By the end of last season we were looking more like a mid-table outfit than third from bottom, so our minimum aim this season ought to be to achieve that mid-table placing, but really our intention is to do better than that, and I’m sure we will improve on last season.

“We’re not looking to finish mid-table, we’re looking for a significant improvement. There’s a fine balance to be achieved between the wisdom of experience and the athleticism of youth, and we expect to have a little more experience in the ranks this year than we did last time around.

“Yes, one or two of last season’s squad have indicated that they want to move on, and some of those will have decided on that because they see more competition for places, or may think they can earn more elsewhere, and one or two are looking to test themselves at a higher level.”

Looking forward to Saturday’s fixture against the Stags, Millar said: “Like Mansfield we will be using the game to have a look at a number of players.

“The game has probably come a little too early for us in a way, but we’re very grateful to Mansfield and Paul Cox for sending a side.”

Wilkinson pointed out: “Players at our level enjoy testing themselves against full-time professionals in front of a big crowd, and the club will also benefit from the media attention which the fixture has attracted.

“Paul won’t come expecting an easy game. He knows that in the past we have performed well against the likes of Macclesfield and also Chester when they were a Football League club, so will be aware of what to expect, especially after we gave his Eastwood Town side a good game and beat them this time last year.

“He’s stepped up a level now and his triallists will be as eager to prove a point to him as their more established players will, because it’s also their first game.”

“I’ve already wished Paul good luck in his new job,” concluded Millar. “He had a great season last year at Eastwood, he’s a winner, and although friendly results are not that important he will want to get his own back for last year. But everyone at Rainworth will want to see him succeed at Mansfield.”

The Stags game, which kicks off at 3pm, is the centre-piece of a fun day which is taking place at the Kirklington Road ground from 12.30pm. There will be various other attractions including bouncy castle, fairground rides, penalty shoot out etc, and raffle prizes will include a pair of VIP tickets for Stags’ forthcoming friendly with Notts County including a parking pass, admission to the sponsors’ lounge and a silver service meal.

A collection will also be taken for the Lincolnshire and Nottinghamshire Air Ambulance, who have been named as the official charity for the game.