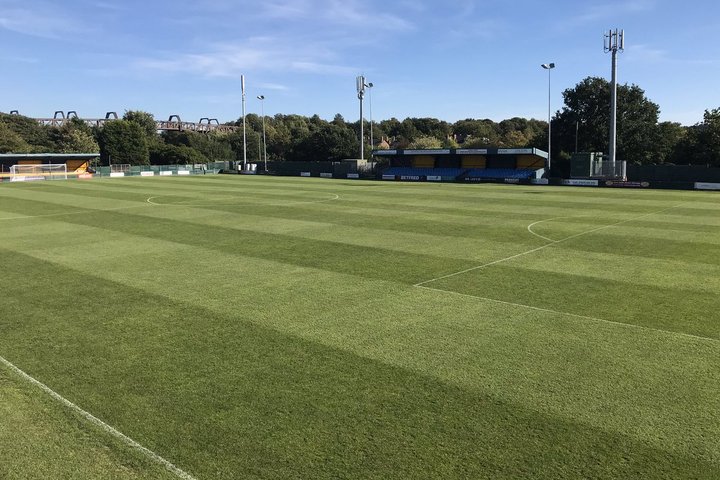 Warrington Town have announced the signing of Mark Waddington for the Pitching In Northern Premier League 2021/22 season.

Waddington, 24, started his career at Blackpool, coming through their youth system before making his first-team debut in 2014.

The Wigan-born midfielder joined Stoke City in 2015, and has also previously featured for Kilmarnock, Falkirk, Barrow and Blyth Spartans.

He said: “I’m delighted to be joining the club. There is a good group here already of both staff and players and I’m happy to be a part of it.

“The pre-season games are massive for me to get up to speed come the start of the season. Hopefully we can have a good season and be at the top end of the table.

"I’m looking forward to getting started, working hard and putting some good performances together both individually and collectively.”

He is the club's third new signing of the summer, following the capture of forward Sean Miller and attacking midfielder Dom Reid.