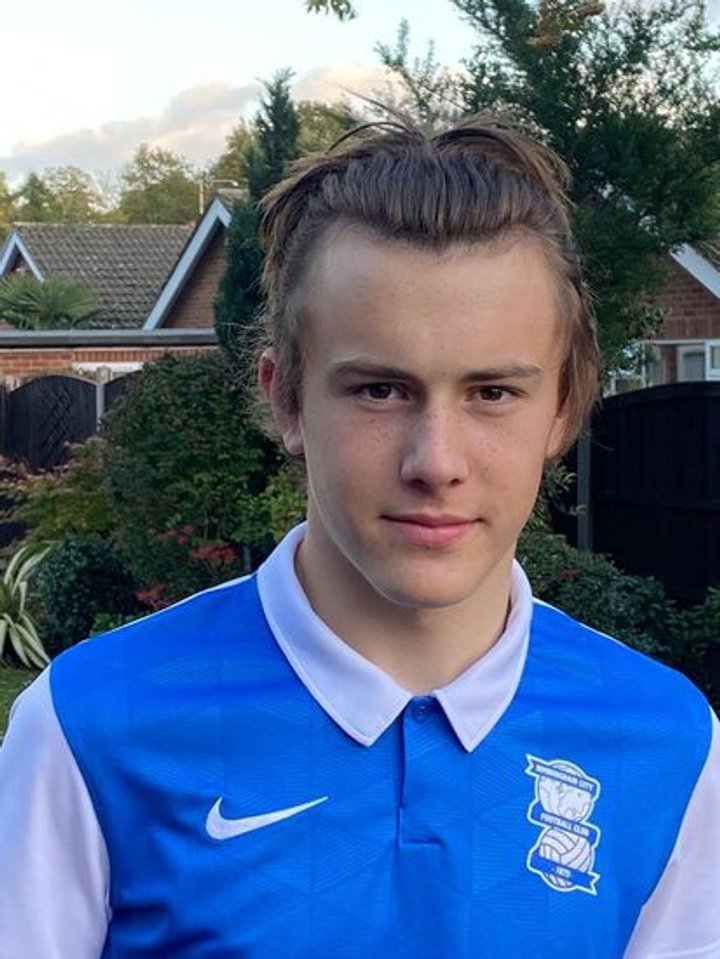 Beresford made the switch to Basford after being released by Notts County at the age of 14. With Basford, he featured in the MJPL League and coached by Kevin Haynes.

He has signed a two-year scholarship with the Championship club.

First team manager Steve Chettle said: “We are delighted for Ben and it’s testament to the work the Kev has done with Ben and the rest of the Basford United Under-16s.

“We are building a great reputation for producing players from within our own grassroots pathway and we want to continue this with more Under-16s progressing in our educational academy and pushing this season's academy group that already progressed to the second round of the FA Youth Cup.

"We have also had players from the academy on the bench, making senior debuts and scoring for the first team this season already. We look forward to continuing this progression both within the club and for those fortunate enough into the professional game as well."

 Marine to host Tottenham in FA Cup Marine have drawn Premier League side Tottenham Hotspur at home in the FA Cup Third Round draw.