Ex-Port Vale midfielder in for Leek 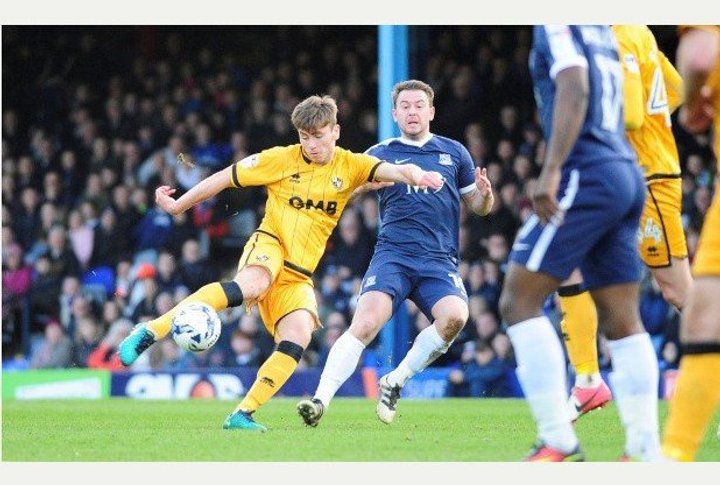 Leek Town added former Port Vale midfielder Billy Reeves to their injury-hit squad at the back end of last week.

Reeves, 21, was released by Port Vale in the summer after coming through their youth ranks, and signed a short-term deal with Stafford Rangers, where he had previously spent time on loan.

The midfielder has also featured in the EVO-STIK League previously for Witton Albion and Hyde United.

He made his debut off the bench in Saturday’s FA Cup defeat to Chorley, where manager Neil Baker was without six squad members.

Baker said: “I thought the difference between the two teams was in the penalty box.

“We had chances early on and could have taken the lead but then we suffered a poor spell that cost us the game.

“Despite the defeat I felt we were decent for much of the match but Chorley did just enough in the second half to preserve their lead otherwise we were fine.”

Meanwhile, midfielder Harry Brazell has left to join Runcorn Town after failing to get regular game time since arriving at Harrison Park in the summer.

Leek Town are next in action on Tuesday night, when they take on Widnes in the EVO-STIK West Division.

Tim Grice, Dan Trickett-Smith and Kyle Blake are still nursing injuries, but Ben Chapman and Zeph Thomas should return having missed the FA Cup game due to family commitments.