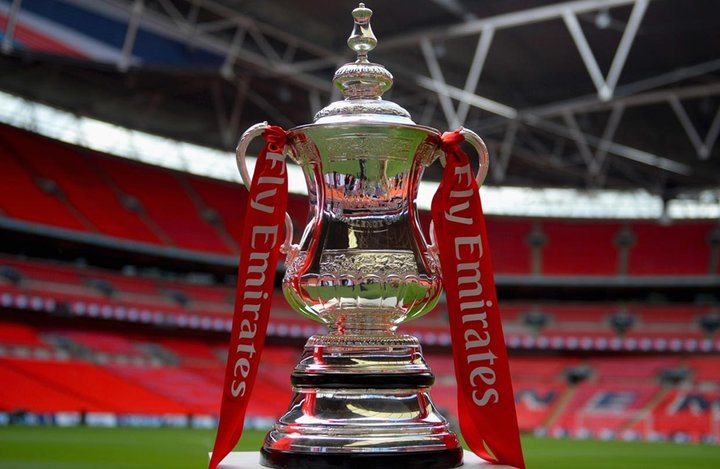 The draw has been made for the next round of the FA Cup.

The remaining Pitching In Northern Premier League Premier Division sides join the competition at this round, with a number of them drawn together.

In a reverse of the 2018/19 NPL play-off final, Warrington Town will host South Shields, while Scarborough Athletic face Ashton United, who were one of three Premier Division sides involved in Preliminary Round ties at the weekend.

There are a total of 12 ties that see NPL clubs go up against each other, including Pontefract Collieries travelling to FC United and Chasetown hosting Basford United.

The games will take place on Tuesday September 22. The winners receive £2,250 in prize money, with the losers pocketing £750.

If a game is drawn after 90 minutes, the winner will be determined by a penalty shoot-out in the absence of replays this season.

There are a total of 117 ties at this round of the competition.

The ties involving NPL clubs are below:

Gingerbreads add Manasse Kianga  Grantham Town have announced the signing of Manasse Kianga ahead of the 2020/21 Pitching In Northern Premier League season.