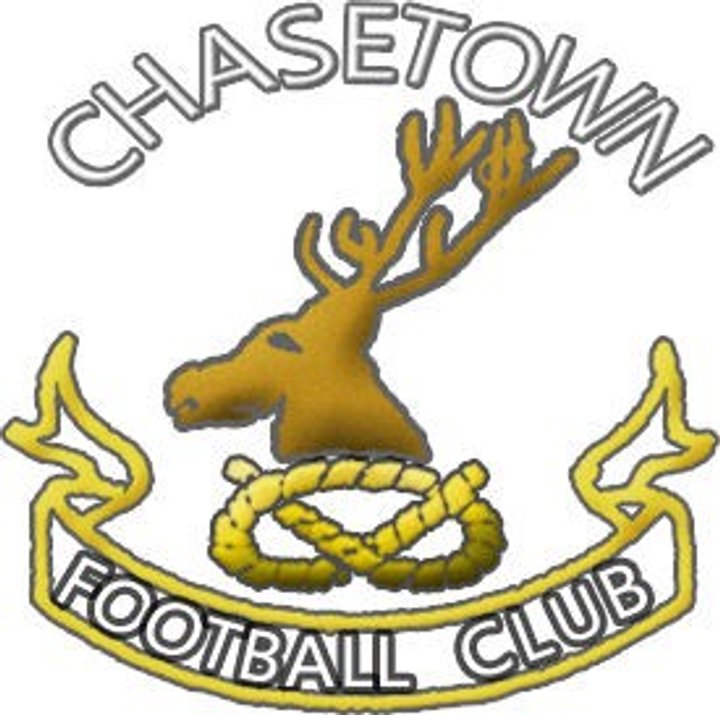 A total of 18 teams took part in the annual Stableford team competition including a number of current and former Chasetown players plus two teams from the Aston Villa Former Players Association which included Neil Rioch, Steve Staunton and Mar Kinsella.

The spoils of victory went to Team GPM Decor with a total of 128 points. Team members Gary Murphy, Gary Cribb, Rick Baker and Gary Smith played off handicaps ranging from 10 to 19 for a fine victory, Smith also taking the award for the longest drive on the 14th hole.

Keith Hesketh of the Uxbridge Arms team scooped the award for getting his ball nearest the pin on the second green, while Neil Williams (Team Grangemoor) and Paul Ditchfield (Uxbridge Arms) were the top overall scorers on 43 apiece, the latter taking the trophy due to better scoring on the back nine holes.

For the second year running Jack Burrell took the “wooden spoon” scoring just seven points, just behind current Chasetown squad member Matty Cohen who scored nine. Cohen also managed to send his opening tee shot of the day onto the clubhouse roof and dislodged a few tiles in the process, and he was presented with one of the roof tiles at the evening dinner as a memento.

The day was rounded off with entertainment from comedian Nipper Thomas, and a hugely successful day was concluded and raised over £800 for Chasetown FC.