Ten to start for Chasetown 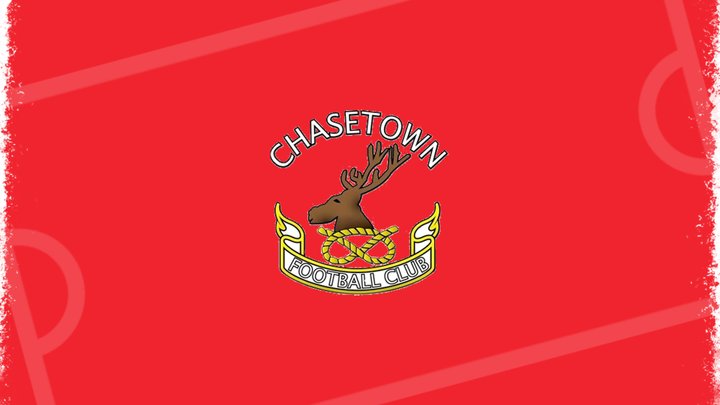 Chasetown have announced the first 10 players to have committed to the club for the 2022/23 season.

The Scholars narrowly missed out on promotion from the NPL Midlands Division and have moved swiftly to keep some of their key men.

Top scorer Jack Langston, who notched 32 goals from central midfield, has signed for a seventh season.

Goalkeeper Curtis Pond has committed his future to Chasetown, despite approaches from clubs in Step 3, while right-back Alex Melbourne has also re-signed.

Both Mitch Botfield and Ben Lund have another chance to impress having had injury-hit campaigns last term.