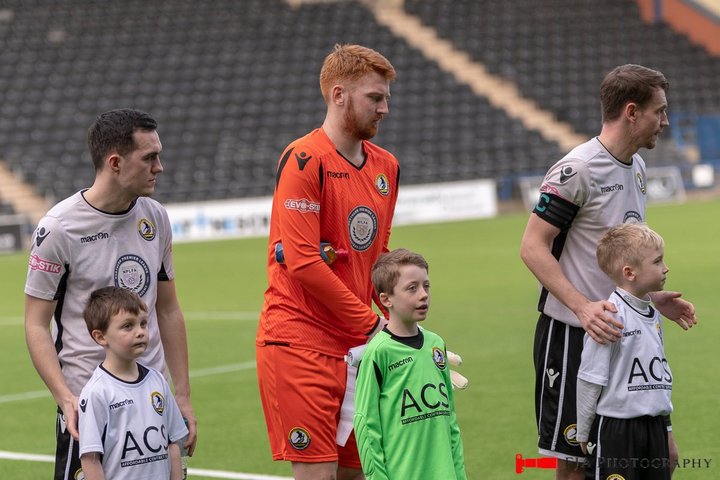 Widnes have confirmed that both Danny Shaw and Owen Wheeler have left the club.

Shaw has returned to Marine after making 17 appearances for the club, scoring one goal.

Wheeler has made 58 appearances across two spells with the club.

"By his own admission, his performances for most of the season have been well below the standard both he and the club have become accustomed to.

"He's a fantastic goalkeeper and I'm sure he'll have no issues finding a new club and rediscovering his form of previous seasons.

"Danny was approached by his former club Marine and being a Crosby lad, it was an offer he couldn't refuse on his door-step.

"The fact that this club is competing with the likes of Marine shows how far we've come in such a short space of time. It wasn't too long ago they were one of the best Non-League sides outside of the Conference."