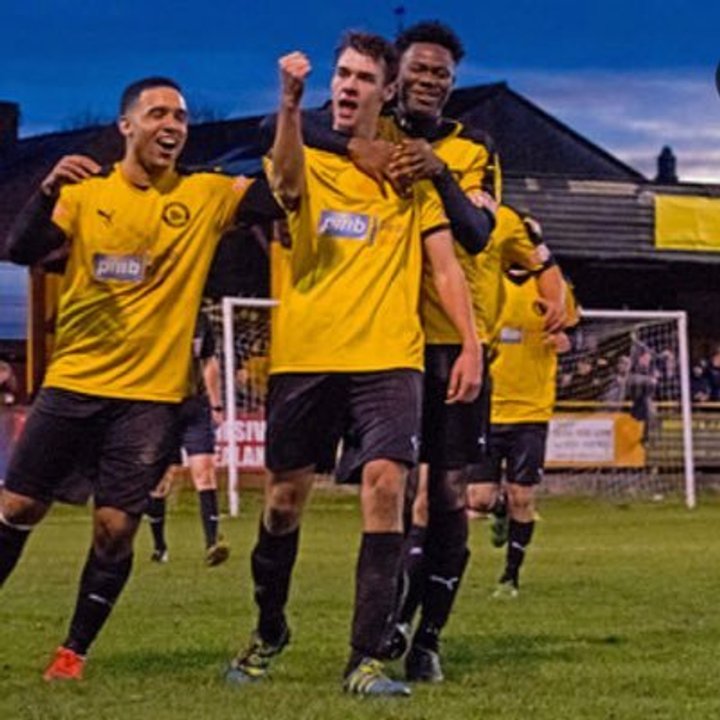 Wynne, 21, spent the past two and a half seasons with Prescot Cables before moving to Shawe View in the summer, making three appearances.

Linnets boss Michael Ellison said: "Jordan is a box to box midfielder with a eye for goal.

"He has a lot of games under his belt at this level for a player of such a young age.

"He will certainly give us legs and energy in the middle of the park and will be a great addition to the squad."

Wynne had spells with Everton, Liverpool and Wigan as a junior, before impressing in the youth ranks at AFC Fylde.

 10 successfully navigate FA Cup replays An additional 10 NPL clubs made it through to the FA Cup second qualifying round following midweek replays.